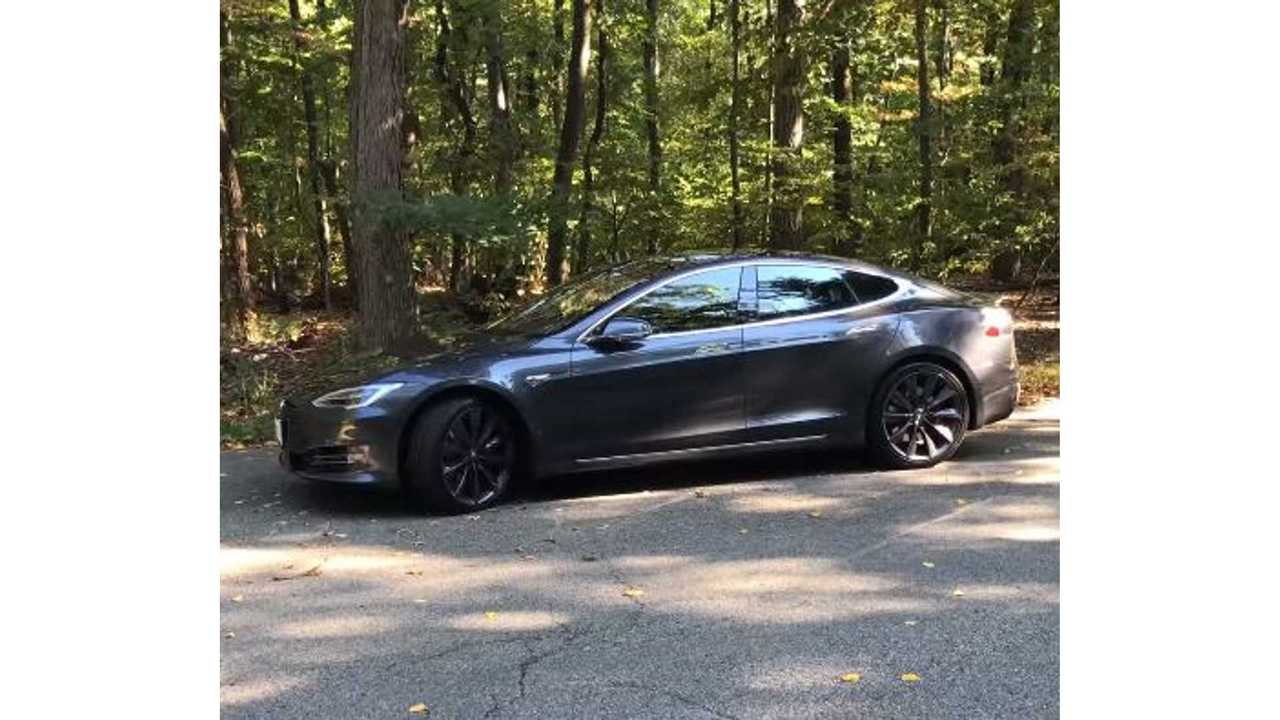 How about "Ubering" a Tesla Model S

Spain has a taxi service that is strictly regulated by the government. A few years back, a Spanish judge ruled that Uber created unfair competition to taxi service and didn't operate within the country's strict regulations. Now, today Uber is back in action and has launched a fleet of Teslas in Madrid, in an attempt to gain favor.

In Madrid, Uber functions as a "traditional" taxi service with professional drivers

Madrid is run by mayor, Manuela Carmena, known for his left-wing views and emphasis on environmental friendliness. Uber hopes that using the "green-friendly" Teslas will allow it to rebuild a positive image. Uber's managing director for southern Europe, Charles Lloret, said:

"We want to do things that are in line with what the town hall wants."

This is all following Madrid's recent attempt to lessen pollution through limiting traffic and enforcing stricter speed limits.

Uber returned to Madrid's roadways in April, getting around regulations by using professional drivers and competing as a traditional taxi service, rather than its previous "ride-sharing" model. The taxi service, coined UberX, falls under Madrid's very restrictive taxi license regulations, but the company is optimistic that the environmental approach may reopen the company's ability to move back to ride-sharing. If Madrid's officials are truly hoping to limit pollution and traffic, ride-sharing could be a good sell, especially if the cars being utilized are all-electric. For now, UberX can only hope for expansion of taxi licenses. Lloret shared:

"We would love to see more licenses awarded in the future, perhaps for greener cars so there could be more in circulation."

This is just one of many times that Uber's ride-sharing model has been opposed. Many other countries including France, Germany, Belgium, and the Netherlands feel that Uber is a threat to the taxi industry.

This is all interesting since Tesla CEO Elon Musk has unveiled Tesla's plan to launch a ride-sharing service that will compete with Uber. Tesla has gone so far as to say that Tesla owners are not allowed to make money employing its autonomous vehicles through other ride-sharing companies. The Tesla website states:

"Using a self-driving Tesla for car-sharing and ride-hailing for friends and family is fine, but doing so for revenue purposes will only be permissible on the Tesla Network, details of which will be released next year."

Being that the cars in the Madrid fleet are not autonomous - or at least fully autonomous - there may not be an immediate issue.