Mercedes-Benz Electric Cars Will Be Sold In China 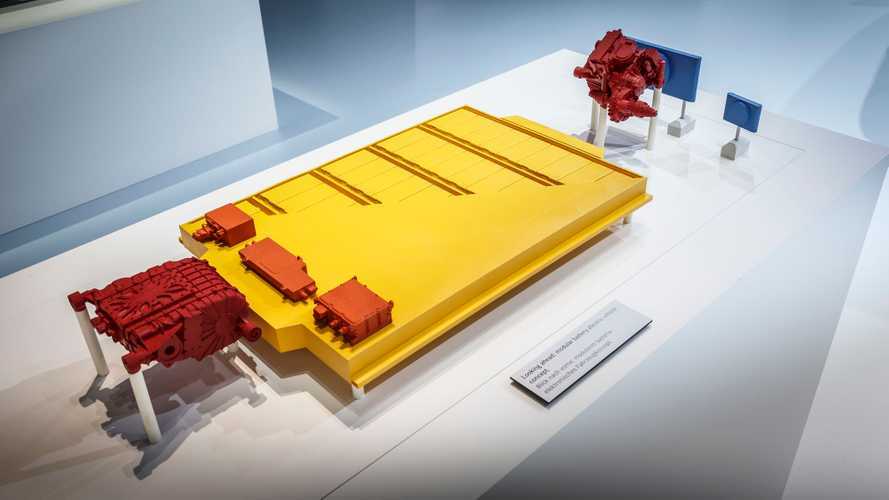 Daimler's China market boss has told the media that Mercedes-Benz intends to sell its upcoming electric cars in China, as well as elsewhere around the globe.

Most all automakers want a piece of China's electric car pie, so it's not surprising that M-B will try to join in on the action. However, Mercedes-Benz may struggle to sell electric cars in China due to the fact that the average price of an electric vehicle sold in China last year was 250,000 yuan ($37,515 USD), and Mercedes EVs for the most part would have price-points far higher.

The Chinese electric vehicle market is largely dominated by BYD, a non-luxury brand offering some fairly high end plug-in offerings. And as such, luxury automakers have struggled to gain a foothold in China's plug-in segment.

But Daimler's China boss still remains "very confident NEVs (new energy vehicles) will be an important factor" for M-B in the Chinese market. He sees a buying shift to a "higher segment" in the near future there.

Mercedes-Benz hopes to roll out up to 9 long-range BEVs by 2024.