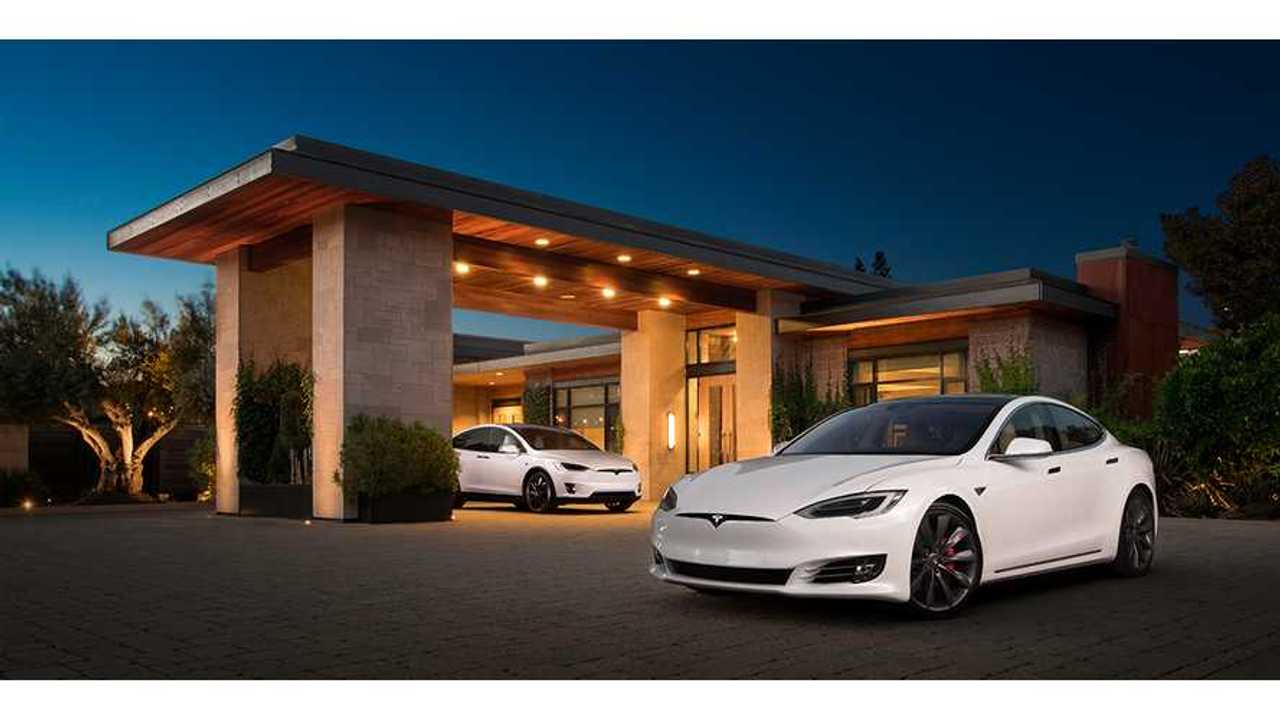 The UK has seen a 15% drop in the value of the pound against the U.S. dollar as of late. Because of the drastic currency fluctuation, which is at a 30-year low, Tesla will raise prices by 5% going into the new year. A Tesla spokesperson confirmed:

"Due to currency fluctuations, we will be increasing our UK prices by 5% on 1 January 2017.”

Price hikes will only apply to new Model S and Model X vehicles. Cars on showroom floors and pre-owned vehicles will stay at fixed prices. Tesla began informing UK showrooms this week of the coming changes, so that prospective customers can be apprised in advance.

Tesla is not the only company taking action. Microsoft and Dell have informed vendors that they will also be increasing prices. Apple has already marked up all of its computers in the UK, and unfortunately, did so without any prior warning to consumers. Other retailers in fashion and electronics are also acting on the currency fluctuations, and most are keeping the price increases at 5%.

This is all happening due to the UK's decision to leave the European Union. The recent Brexit (shorthand for Britain/Exit) vote was the final decision concerning the matter. Now, prices will increase on imported goods, and on products made domestically that use parts or ingredients from overseas.

Tesla CEO Elon Musk recently announced plans to choose a site in Europe for the future location of a "Gigafactory 2." This came after the company acquired German firm, Grohmann Engineering, to assist with its European operations. The timeframe for the second Gigafactory was not pinned down, but Musk said that it would be taken into more specific consideration after the Model 3 is successfully in production.

Obviously, this will also affect the price of the Model 3. Many customers in the UK have put down deposits on the vehicle, but the price change will not likely deter most from following through with the purchase, especially since Model 3 pricing has never been officially released. Pricing for the vehicle has been considered a reasonable estimate thus far. Added to this, the 5% hike will have a much more substantial impact on the higher priced Model S and Model X vehicles.