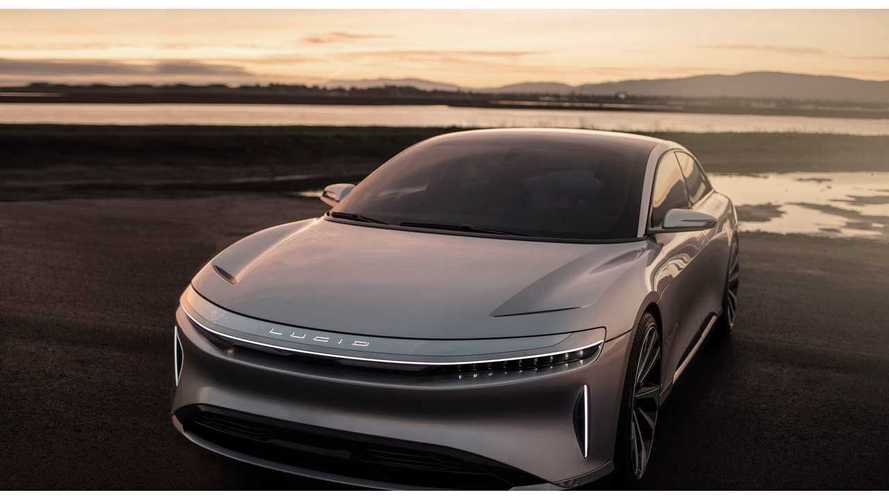 Lucid Motors' promise to begin production of the Lucid Air electric car in 2018 (full car details/reveal here) hinges on securing land in Arizona and building a factory there to make its car a reality.

As of right now, Lucid doesn't own any land to build a factory on, but that should change sometime later this month when the Pinal County Board of Supervisors meet to figure out how to purchase some 500 acres of land that it will later lease to Lucid for its planned $700 million factory.

"The  Pinal County Board of Supervisors will hold a meeting next month to consider raising taxes to fund a multimillion-dollar purchase of land for would-be electric-car maker Lucid Motors."

It's expected that Lucid will lease the land from the county for awhile prior to purchasing it outright in some 5 years' time at a price that's profitable for the county. This will reduce the financial load on Lucid initially as the automaker gets the ball rolling. Later, when/if Lucid runs into some funds, the land-purchase agreement will be drawn up.

Another bridge crossed by the Lucid Air

• $1.5 million in grant money for job training. The company would pay for the cost of training employees and the state would reimburse 75 percent of the cost over two years.

• $40 million in refundable tax credits under the Qualified Facility Tax Credit Program the legislature created in 2012.

It seems like mid January is the target date to finalize the land deal and to announce any subsidies that will be given to Lucid, so we'll know soon enough how this is all going to play out.