As Tesla continues to apply incremental updates to its Autopilot software, safety is the number one priority. Some owners may feel a sense of security knowing that Tesla is enhancing safety features, while others may be concerned that the car is too "controlling." Nonetheless, the Tesla Autopilot software is now being updated to follow speed limit signs on roads and non-divided highways. 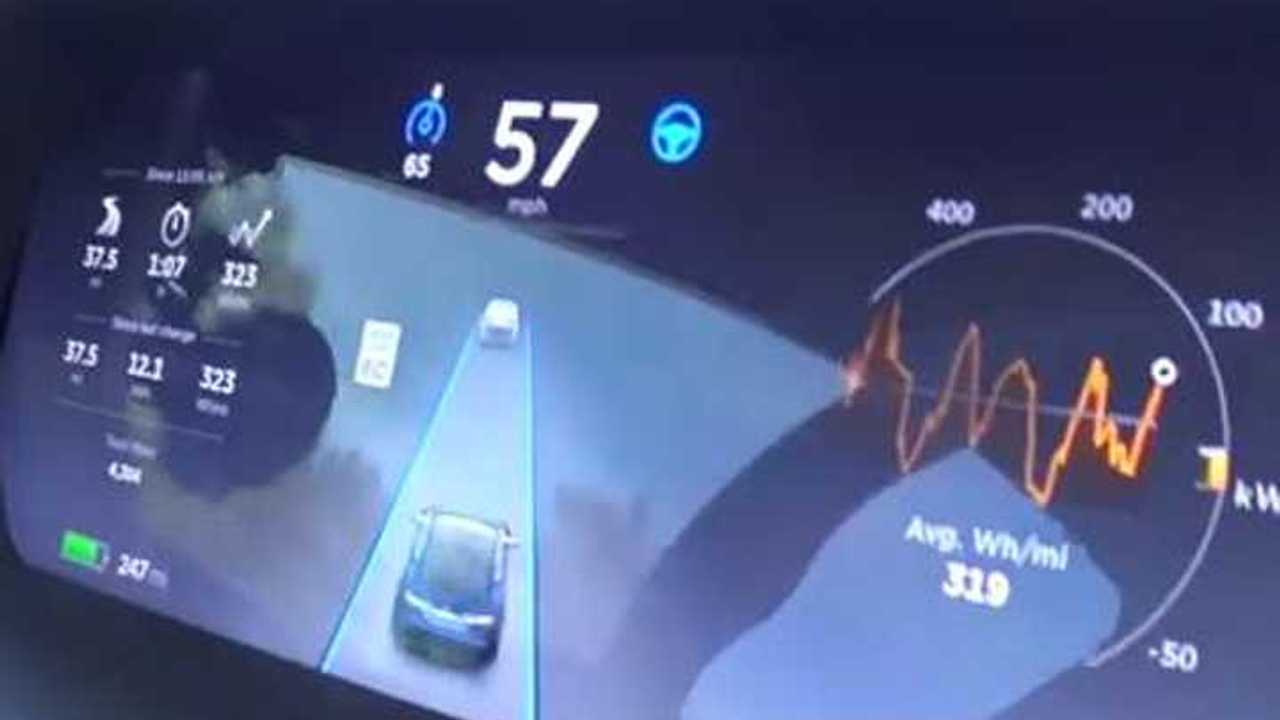 Prior to the update, drivers were free to set the speed of the vehicles' Traffic-Aware Cruise Control to exceed the speed limit by 5 mph. Now, except on major highways, the feature will not exceed the posted speed limit. When on the highway, drivers can set the speed at whatever they choose, however, the 90 mph Autopilot maximum speed is still in place.

Following the rules of the road is critical to the success and to regulators support of systems like Tesla's Autopilot. It will be hard to argue that an autonomous driving system is safer than a human driver, if a human can set it to break the law.

People that are bothered by updates such as this, should keep in mind that breaking the law is no different whether or not the person is fully in control, and if Tesla doesn't address issues like this now, regulators will likely enforce it down the road. It won't come as a surprise if companies are forced to "govern" highway speeds as well, since most fatal crashes occur at said speeds.

The version 8.0 software update, that began back in September, also includes speed-based alerts related to holding the steering wheel. If the car is traveling under 45 mph, alerts occur every five minutes. At speeds in excess of 45 mph, the alerts will happen every minute, unless you are following another vehicle, in which case it will remind you after 3 minutes. Added to this, curved roads cause the alert system to automatically adjust to the 1-3 minute prompts, regardless of speed.

However apparently all is not perfect, as Jason Hughes points out on Twitter (@wko57 via Electrek) that a sudden deceleration can occur when the EV is  anticipating a change of zones (real or imagined), which could be unnecessarily dangerous - especially in high speed/close moving traffic, adding that the "Car shouldn't unexpectedly decelerate in traffic on a freeway due to a restriction that shouldnt even exist".

Enough is enough. @TeslaMotors, I demand that you remove these broken and ridiculous restrictions that unsafely limit speed erroneously. Now pic.twitter.com/9jVXq6v9fV