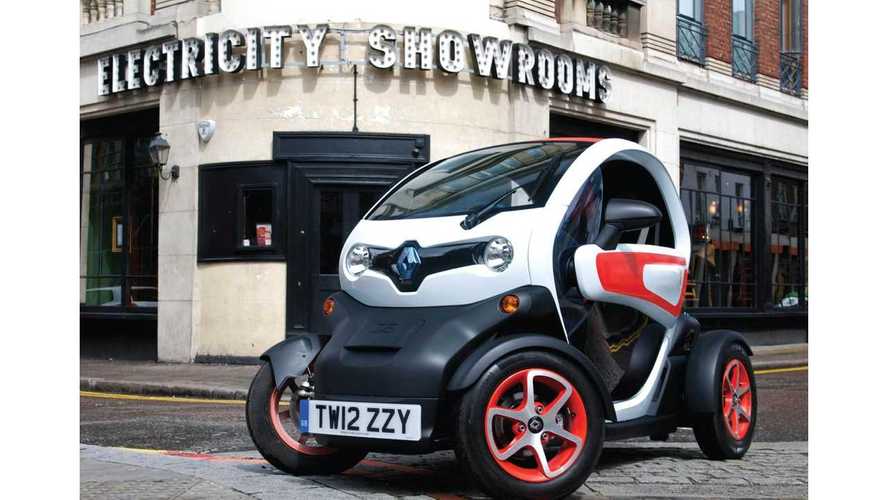 Renault-Samsung will launch Twizy in South Korea in the second half of 2016.

If Twizy fares well in South Korea, then Renault-Samsung says that some production of the small car may actually be shifted to its South Korean Busan factory.

As Ward's Auto points out:

"The Twizy, while new to Korea, has sold more than 15,000 units worldwide since sales launched in 2012 in France. It is sold in France, Germany, Italy, Spain and the U.K."

Twizy is currently produced only in Spain, so adding Busan would provide more production capacity, as well as facilitate the Asian market more easily.

Beyond Twizy, Renault-Samsung is believed to be working on a low-cost electric car that would be produced in Korea and sold mostly in Asian markets, including China.

Renault-Samsung hasn't yet disclosed pricing for Twizy in South Korea.