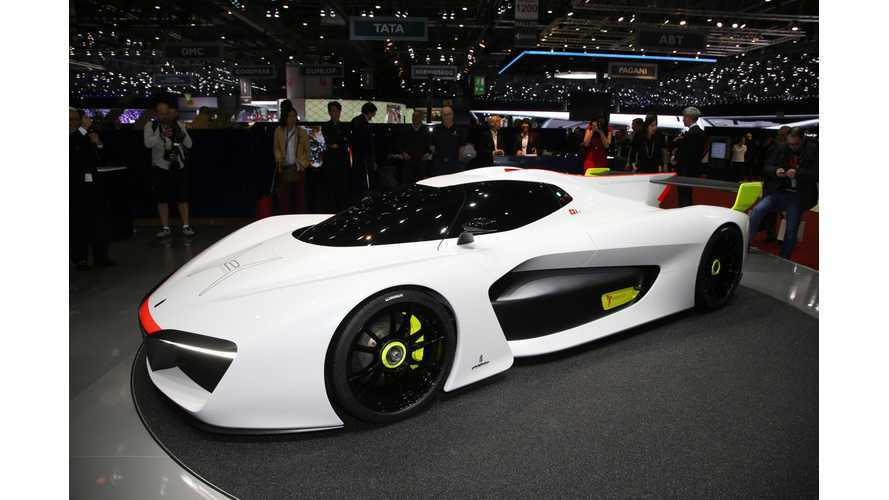 Design house Pininfarina says that it'll begin to design and develop an electric sports car for launch in a few year's time.

Pininfarina was recently acquired by India's Mahindra, a strong supporter of electric cars, so it makes sense that Pininfarina would now move forward with a plug-in of its own.

Previously, Pininfarina showed interest in hydrogen fuel cell cars, like the H2 Speed seen in the images here. However, with Mahindra in the picture, the shift is now on electrics.

"The design house showed a hydrogen sports car concept, the H2 Speed, at this year’s Geneva show, but Mahindra’s involvement in Formula E means an electric sports car is a natural next step, combining the technology already present in its race cars alongside Pininfarina’s famed design."

"Talking about the importance of Pininfarina, Mahindra automotive boss Pravin Shah said: “Design plays a critical part in designing vehicles in such a way that they are robust yet pollute the least while giving you the thrill that people want in vehicles.”

There are no details on the electric car that's in the works aside from the that it'll be an all-electric sports car designed by Pininfarina, and that it will employ Mahindra technology.