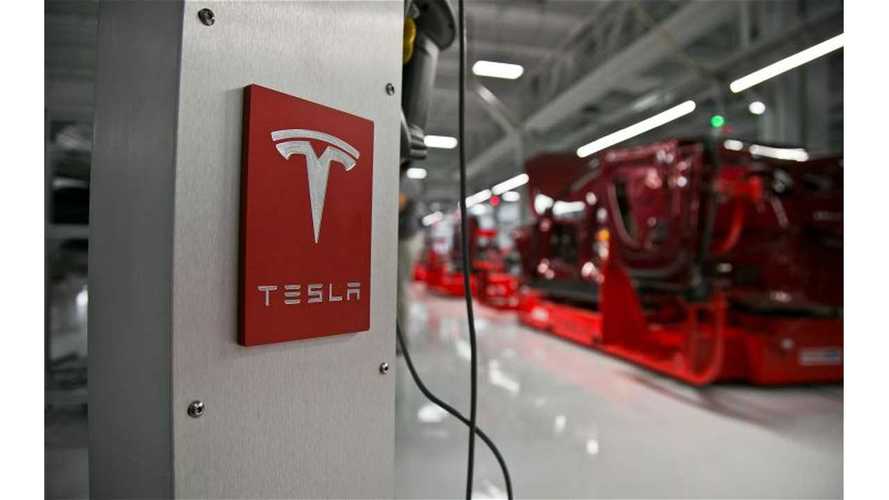 A couple of months ago, Tesla CEO Elon Musk went on record (Twitter, of course - see below) stating that the raising additional funds wouldn't be necessary for Tesla through the end of 2016 (an answer to a question to one was specifically asking). Well, that may still be true, but regardless Tesla Motors still just took the necessary steps to raise its borrowing capacity by some $500 million.

"Tesla, which last month acquired money-losing solar-roof installer SolarCity Corp. for $2 billion, boosted a credit line with Deutsche Bank AG by $200 million, according to a regulatory filing Tuesday. The company has the potential to add another $50 million to that agreement, and also increased a separate credit facility by another $300 million."

"With Tuesday’s disclosure, Tesla’s credit lines would reach about $1.8 billion."

Nobody is surprised by this move to secure additional credit as it is in anticipation of larger future capital needs surrounding the Model 3 and Gigafactory, it's just that Musk said it wasn't necessary, so now he's kinda on the hot seat.

The vast majority of the additional credit is expected to be applied to the Gigafactory and to tool up for Model 3 production.

"Tesla isn’t commenting beyond the contents of the filing on plans to expand its credit lines, said Sarah O’Brien, a company spokeswoman."

Maybe the fund aren't necessary, as Musk says, but in the world of corporate biz, it's often always money, money, money!

Original Musk tweets on the subject: