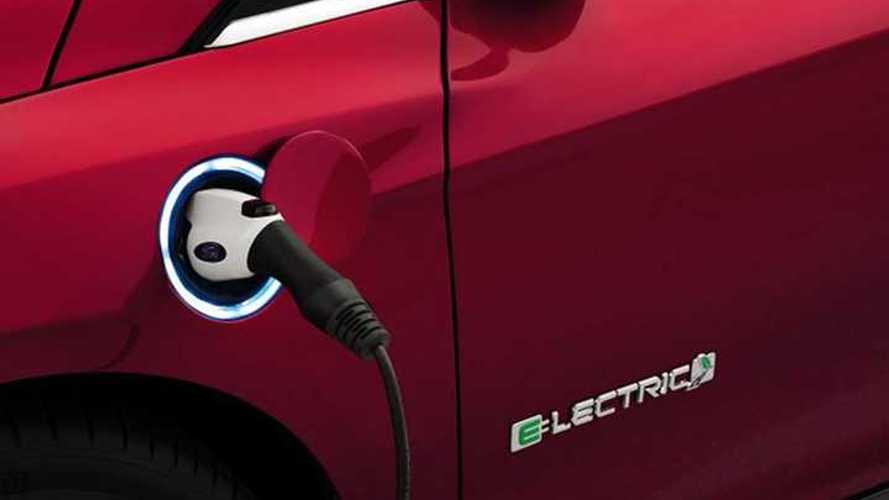 BMW should get an award, as the company spent a "whopping" $19 million on national advertising for the i3

The Sierra Club analyzed CompetiTrack and Motor Intelligence data shared by the Northeast States for Coordinated Air Use Management (NESCAUM), pertaining to automotive advertising markers. Not surprisingly, automakers are spending much less, if anything at all, on marketing electric cars, thus advertising is minimal or non-existent.

Let's take a look at some of the 2015 data for cable and broadcast TV for nationwide audiences:

Sell it like you mean it: Kia Soul EV ad pot featuring a robotic dog

Automakers and dealerships are quick to state that they are doing everything in their power to sell electric cars, blaming low sales volume on lack of consumer interest. While consumer interest is admittedly lower than that of ICE cars, the Sierra Club proved through another recent study, that automakers and dealerships "doing everything in their power," is markedly false. It involved sending volunteers to dealerships to inquire about electric cars. The "mystery shoppers" found little support.

Sierra Club points out that for the BMW i3, Ford Fusion Energi, Chevrolet Volt, and Nissan LEAF, almost nothing was spent on advertising for the Northeast ZEV states. Furthermore, Ford spent a grand total of $0 marketing and advertising the Fusion Energi nationally. BMW should get an award, as the company spent a "whopping" $19 million on national marketing for the i3. Remember, we are talking about automakers that spend billions on marketing and advertising.

Visit the link below to see charts breaking down advertising figures in greater detail.