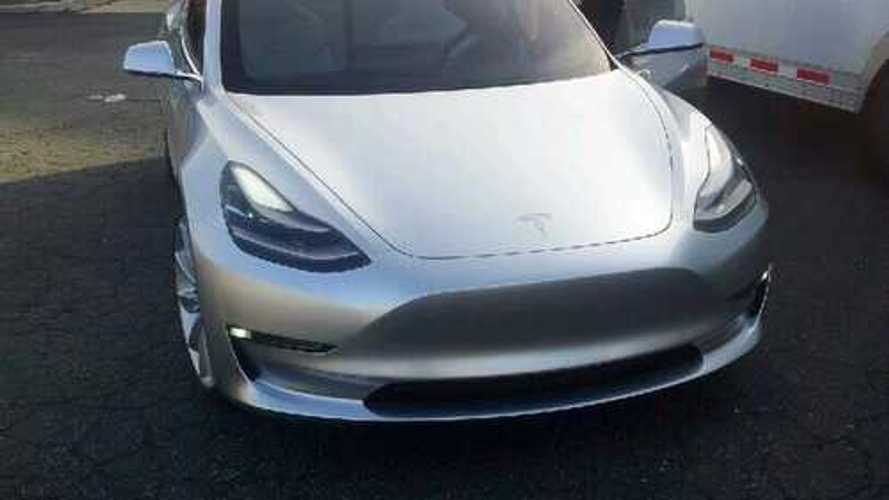 With China being second only to the U.S. in Model 3 reservations, Tesla says it's beginning to make more sense to construct a factory in China.

Tesla's J.B. Straubel "told China Daily newspaper in Germany on Thursday that once he sees a greater uptick in sales for the new and more moderately priced Tesla, then an assembly line starts to make sense," according to a report by Forbes.

By building the Model 3 in China, Tesla would be exempt from charges placed on imported cars. However, China requires automakers to form partnerships with local companies in order to sell in China.

"Speculation that China would get a Tesla factory began last month when Jon McNeill, Tesla’s president of global sales, said that the EV maker’s No. 2 market was a potential candidate for an assembly line."

China's booming electric car market makes it a prime location for Tesla's second factory, but partnering with a local automaker is probably not in Tesla's best interest. Perhaps Tesla could find a way to have that requirement lifted?