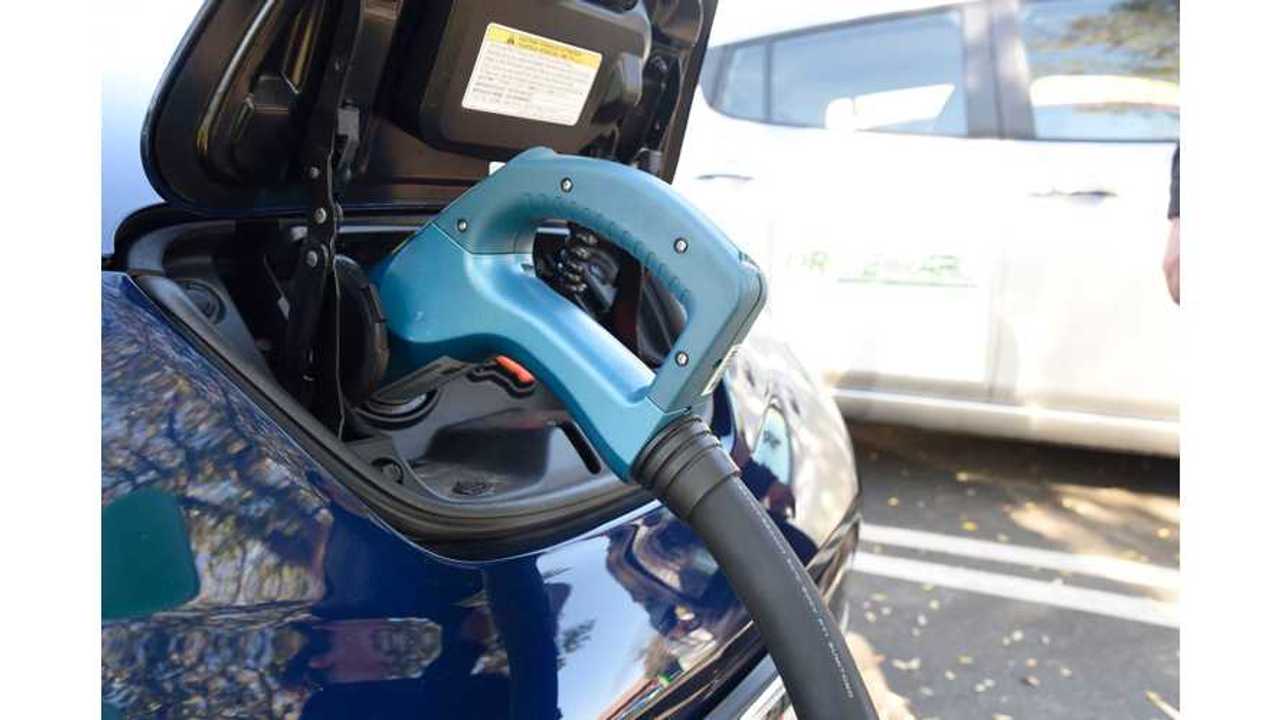 A few months back, we reported on the White House laying groundwork to move forward with a U.S. charging network. Following that, Northern California recently broke ground on a project called "DRIVETHEARC", which will place fifty new chargers at over 20 high-traffic locations. Now, governors in Colorado, Utah, and Nevada are working together to link the three states with a highway-based charging corridor.

Colorado boasts about 8,000 electric cars on the roads and more on the way, partly due to government support.

In 2011, the state had less than 100 registered EVs. Residents get a $5,000 tax credit from the state, in addition to the federal tax credit. Colorado has already initiated projects to boost charging infrastructure, via the Charge Ahead Colorado Program. Colorado Governor John Hickenlooper said that charging initiatives such as this are proof that states like Colorado are leaders in support of electrification of vehicles. He shared:

Roadways included in the corridor are Colorado's I-70, I-76, and I-25. I-70 connects to Utah, and the state will also build charging stations on I-80 and I-15, which both connect to Nevada. Nevada will add chargers on each of these Interstates, as part of its commitment to the joint venture. In total, the covered area will reach over 2,000 miles.

"Regional collaboration is a key driver to fueling our future transportation options. By working together, we can minimize costs, ensure technological consistency, and serve as laboratories of innovation.”

Utah ranks 7th in the U.S. for the adoption of electric vehicles. The state recently revealed another charging program, coined the Mighty Five Corridor, which focuses on charging access to the state's national parks.

Nevada plans to have a full-scale electric highway system in place by 2020. The state's Governor, Brian Sandoval, concluded:

“The State of Nevada has electrified many of its interstates and highways which has increased access to our open roads and promoted tourism and recreation in our rural communities. This collaboration will allow more families, tourists, and travelers the ability to experience the freedom and beauty of the great American West."