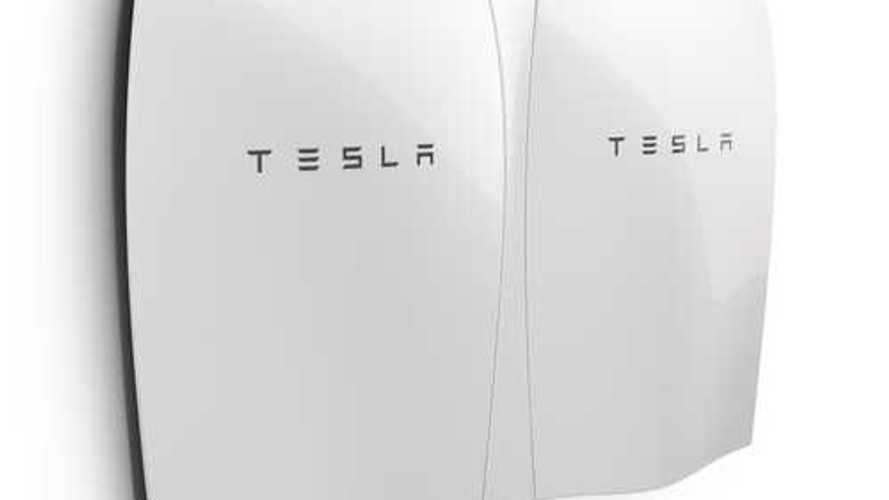 Reportedly, as part of Tesla's expansion in Asia, the company will be heading to the Philippines next month to meet with officials at the country's largest power company, Meralco. Alredo Panlilio, vice president and head of retail and communication, said that Tesla is looking to the Philippines for battery storage. He said:

“We just had a first telecon. They’re coming in a month or so. I’m sure we’re going to talk about batteries but what kind of framework, we just had an initial first call. But they’re interested to come in and explore.”

The meeting date has not been firmed up, nor is there any particular agenda for the talks, however, Panlilio spoke of a possible partnership. He explained:

“It’s still very open, but exploring maybe a potential business partnership. I would think it's more of storage, batteries. That’s what they’re pushing hard now. They said they’re not a car manufacturer, they’re a battery company.”

Meralco is already taking strides to disrupt the current energy market. The company is eager to expand in the areas of EVs and solar power. Panlilio hopes to showcase the company's EV charging stations in Manila. Due to government regulations, large-scale adoption is a continued problem, but the executive is confident. He said:

Solar power, maintained through Meralco's subsidiary, Spectrum, may be another discussion that Tesla intends to have. But Panlilio made it clear that nothing is for sure except that the two companies will be having discussions soon. Previously, Meralco's chairman, Manuel V. Pangilinan, voiced interest in Tesla's Powerpack and Powerwall systems. He believes that Meralco will be compelled to enter the battery energy storage market as the technology becomes cheaper.