Panasonic Ready To Up Investment In Tesla Gigfactory 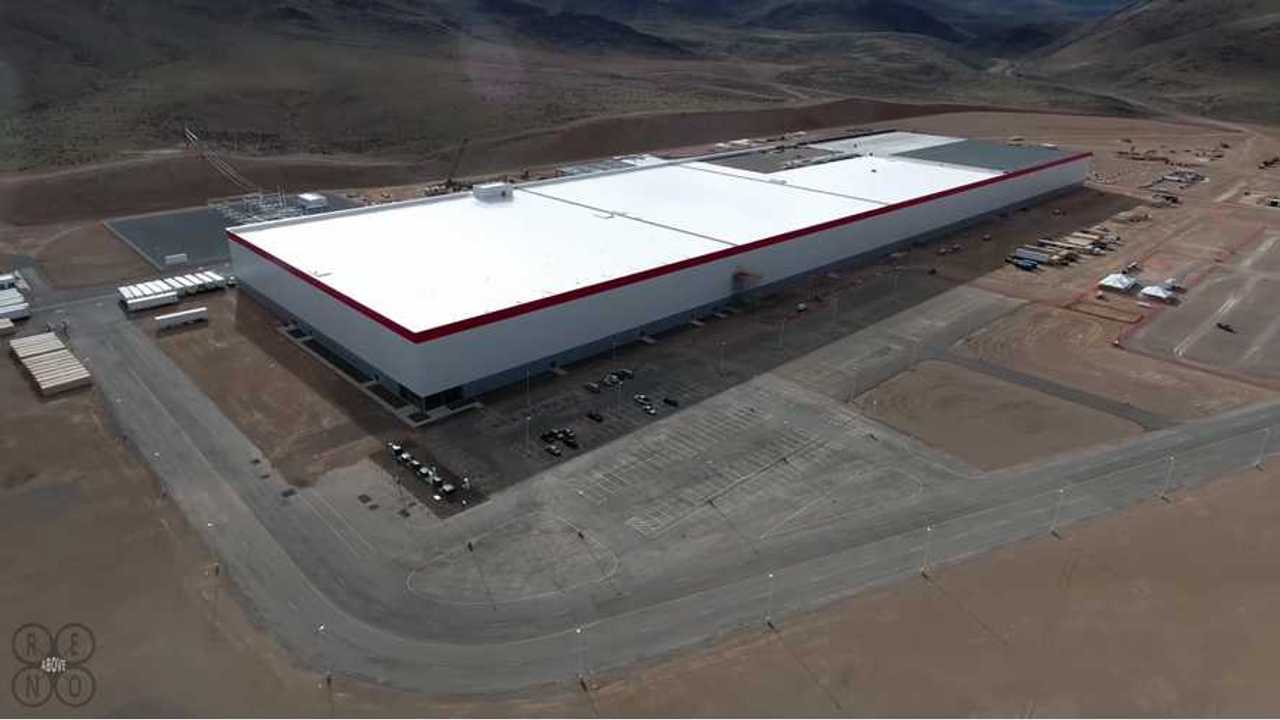 Possibly in response to recent reports that Tesla Motors has been in talks with LG Chem, Samsung SDI and SK Innovations for potential battery cell supply deals, Panasonic has made it known that its ready to up its investments plans in Tesla's Gigfactory to support huge demand for the upcoming Model 3.

"We will do our best to move up the schedule if requested."

Panasonic's current plan is to invest $1.6 billion into the Gigfactory over the next few years. If need be, Panasonic will move up its investment to meet Tesla's newly announced targets of 100,000 Model 3s built in 2017 and 500,000 Tesla vehicles built in 2018.

Ito added that Panasonic just doesn't "want to be a bottleneck."

In recent years, Panasonic has dropped most of its money-losing division. The company now focuses intensively on the lithium-ion battery market and relies heavily upon its deals with Tesla.

"Panasonic is aiming to nearly double its automotive business revenue to 2 trillion yen ($18.2 billion) over the next three years, representing roughly 20 percent of overall sales."

Though Panasonic is tightly involved with Tesla, Ito says that the battery maker is trying to balance its investments to avoid risks.