Chevrolet Bolt Is The Centerpiece Of General Motors' Future 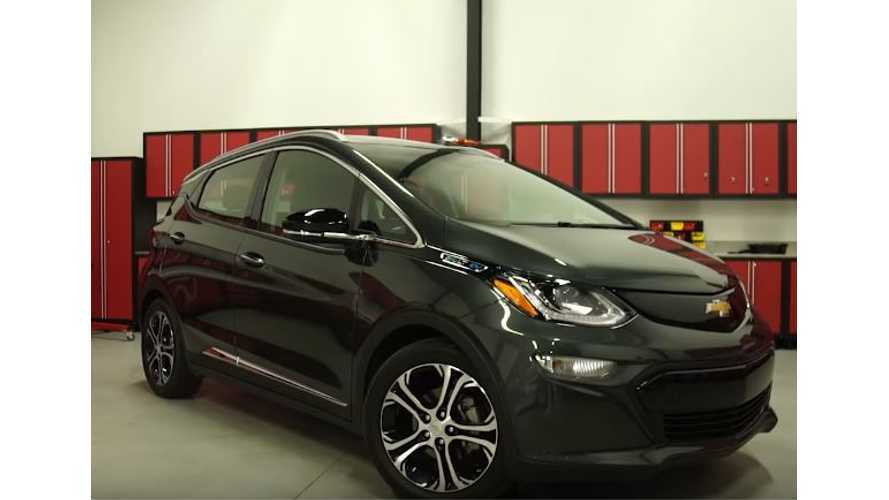 With the recent announcement that General Motors will begin testing autonomous Chevrolet Bolts, Automotive News now boldly claims that the Bolt is the centerpiece of GM's future.

"General Motors is making the Chevrolet Bolt the centerpiece of not only its electric vehicle portfolio but also of its work on self-driving technology."

Electric vehicles and self-driving are a natural fit, so we're not so sure that GM would consider the Bolt the centerpiece of its future, but were okay with major media site making that connection, as it puts the Bolt in the spotlight.

Automotive News did provide us with a statement on Bolt production and rollout though:

"GM is in the early stages of ramping up production of the Bolt at its plant in Orion Township, Mich. It's building about 100 Bolts a day intermixed with the Chevy Sonic subcompact car."

"The company said it will expand sales to the Northeast and mid-Atlantic regions this winter before distributing it to EV-certified dealerships nationwide around mid-2017."

By being first to market with an affordable, long-range electric car and soon first with an autonomous version of that car, General Motors has the jump on the Tesla Model 3, but what being first will mean in the long run isn't clear, as the Model 3 is expected to trounce Bolt sales as soon as it comes out.