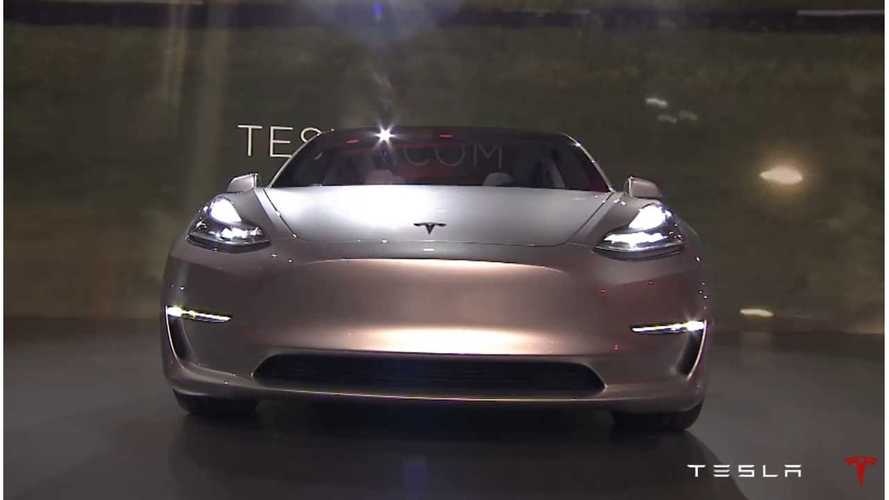 The automotive world doesn't typically move at Elon Musk speed, meaning that the "impossible" targets set by Musk often can't be achieved either internally or externally from suppliers that make the parts for cars. Musk admits to this in reference to the Model 3:

"Now, will we actually be able to achieve volume production on July 1 next year? Of course not."

So, when Tesla announced the moving up of Model 3 production and higher production targets, the automotive industry was shocked. Did Musk think his company could actually achieve the impossible? Probably not, but hitting those targets are beyond his control.

It seems that all those in the know think that Tesla won't be able to pull this one off in the way the automaker outlined in its Q1 report. We tend to agree that it's impossible for Tesla to actually hit its 100,000 Model 3s built in 2017, but we'd like to think that Tesla will do everything in its power in an attempt to be as on track as possible.

The Reuters article concludes with this oh-so-accurate statement from Frank Faga, a Detroit-based auto manufacturing consultant:

"I'd be really surprised if he can launch production by next July. But this is a guy who says he's going to Mars. Who am I to say he can't do this?"

And that is precisely why we like to believe that Tesla can achieve its targets, even if others say no.