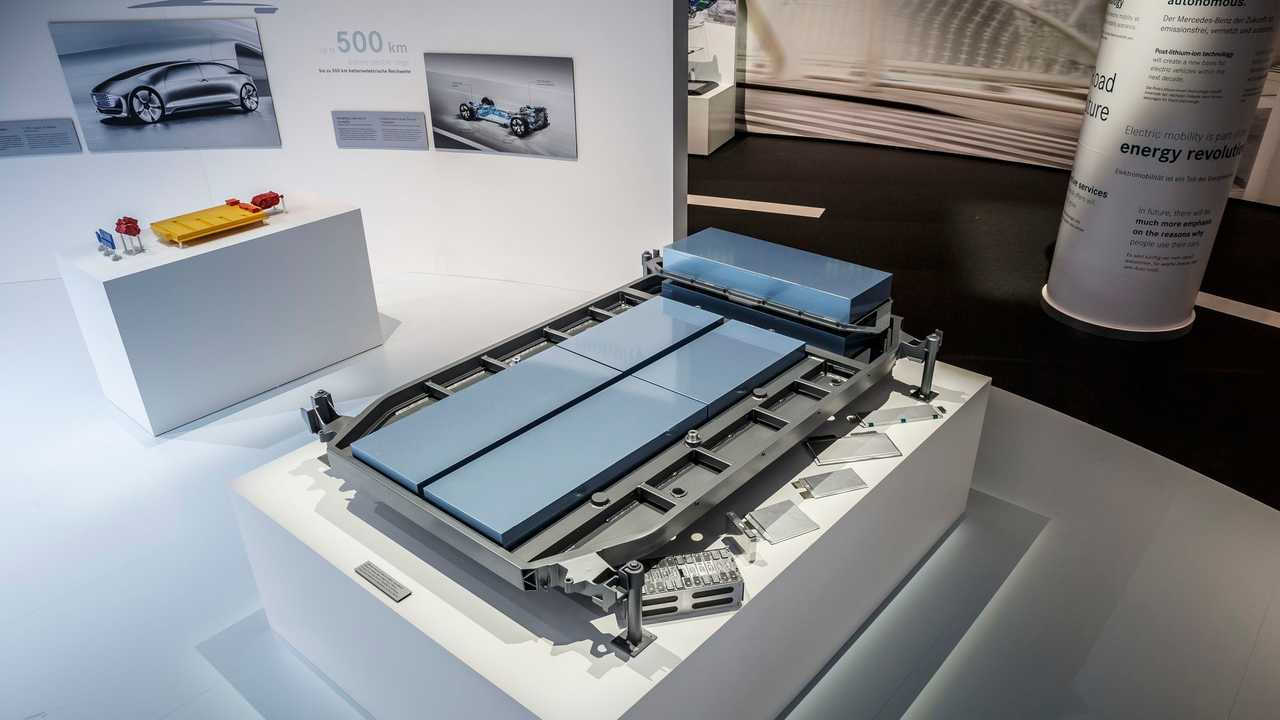 Though it's unclear which vehicles Mercedes-Benz will rollout in the long-range electric category, it has been determined that the automaker will release at least 6 such vehicles by 2024 and possibly up to nine models that all slot into the long-range BEV category.

Of course, all of these offerings will directly compete with Tesla, as well as competing with future long-range BEVs from the likes of Audi and Porsche.

"German carmaker Daimler plans to roll out at least six, and possibly as many as nine, electric car models as part of its push to compete with Tesla and Volkswagen's Audi, a person familiar with Daimler's plans told Reuters."

The first M-B long-range electric will be unveiled next month at the Paris Motor Show. This vehicle to be unveiled will likely be an SUV or CUV.

Though Mercedes-Benz is now diving deep into the electric vehicle category, the automaker is well behind the likes of Tesla, so it remains to be seen if M-B will be able to grab buyers who are now loyal to the Tesla brand.