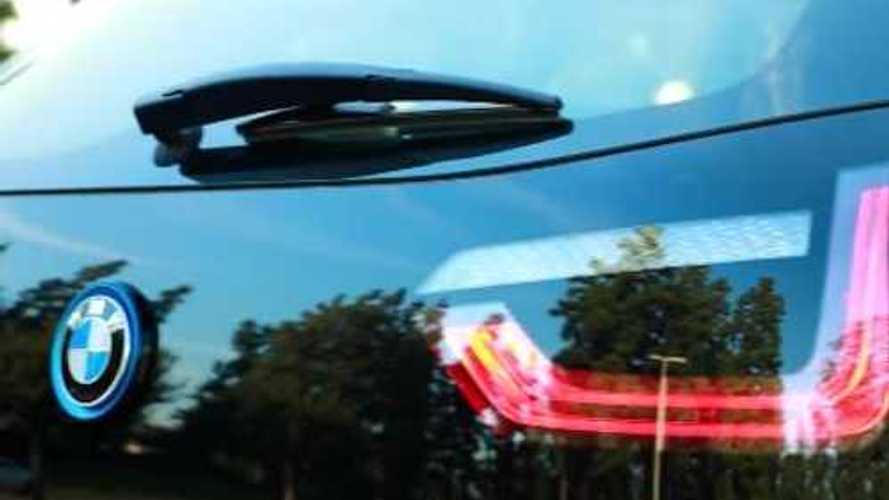 Some eight months ago, BMW revealed that the refreshed 2017 BMW i3 will get 94 Ah cells, which bumps battery capacity up to 33 kWh (from 22 kWh) and increases range substantially to 114 miles.

Those models began to arrive in September...although inventory has been extremely thin ever since, as BMW has been dealing with a global shortfall of plug-in vehicle production to demand on many of its models.

And while range may be one reason to buy the new 2017 i3, Autotrader says that there are in fact at least five main reasons why you should go out and buy an i3 today.

Performance is surely expected from any BMW, and the i3 delivers on that front, but if you were asked to list five reason why you bought an i3, what might they be?

Also of interest:  Our own Warren M put up a swell review on the updated 33 kWh/97 Ah BMW i3 this week, focusing both on its performance and charging abilities.  If interested, check it out here.