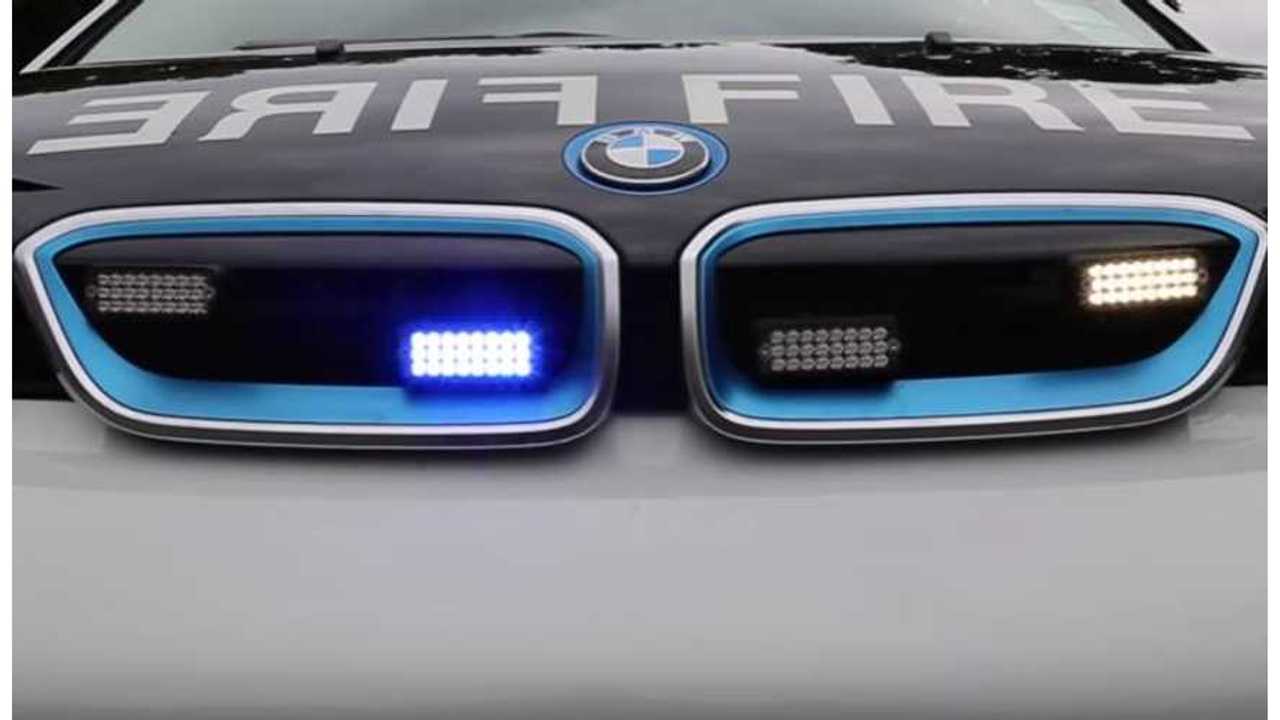 "London Fire Brigade has rolled out a fleet of electric cars in a bid to make it the most environmentally friendly fire brigade in the country."

"Fire officers will use a fleet of 52 ultra low emission BMWi3 ranger-extender model cars and a further 5 hybrid cars to attend emergency incidents and other Brigade business across the capital."

These vehicles will replace the fleets aging Vauxhall Astras.

From the press release, BMWBLOG adds:

“Officers often travel at speed across London, so it was essential the cars could stand up to the rigors of being a blue light vehicle, as well as having green credentials. I am proud that the Brigade is leading the move from diesel to electric, which will make a big difference to the air quality for Londoners,” said London Fire Commissioner, Ron Dobson.

“In our 150th year, while celebrating our past we’re also investing in the future and it’s vital that we adopt policies today that future generations will thank us for. Who knows, perhaps in the future we will also be the first Brigade to run a fleet of electric fire engines," he added.

As for charging, the i3 REx cars can be recharged at 73 fire stations in London, all of which are equipped with charging stations.