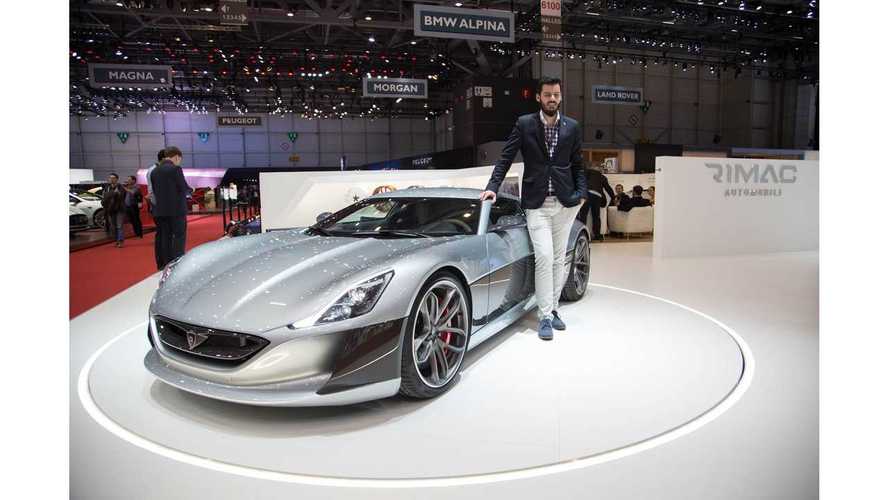 Here is rare opportunity to see a Rimac Concept_One infotainment walkthrough, and also a demonstration of the car's acceleration from a passenger perspective via the first US delivered car.

And the driver also happens to be Mate Rimac, CEO and founder of the Rimac Automobili - so he probably has lots of nice things to say about the supercar's setup.

The Croatian all-electric hypercar commands respect, but with new Tesla Model S P100DL on the way (details) it already has found a worthy competitor in terms of raw acceleration.

"I had a drive in the Rimac Concept_One during the 2016 Carweek in Monterey. It was pretty awesome. Not only this is my first ride ever in an electric car (looks like I picked my timing pretty well, it's the fastest electric car out there at the moment), but it's also a marvel of technology & information = you know EVERYTHING. It's basically a computer on wheels, as explained by Mate RIMAC, the CEO."