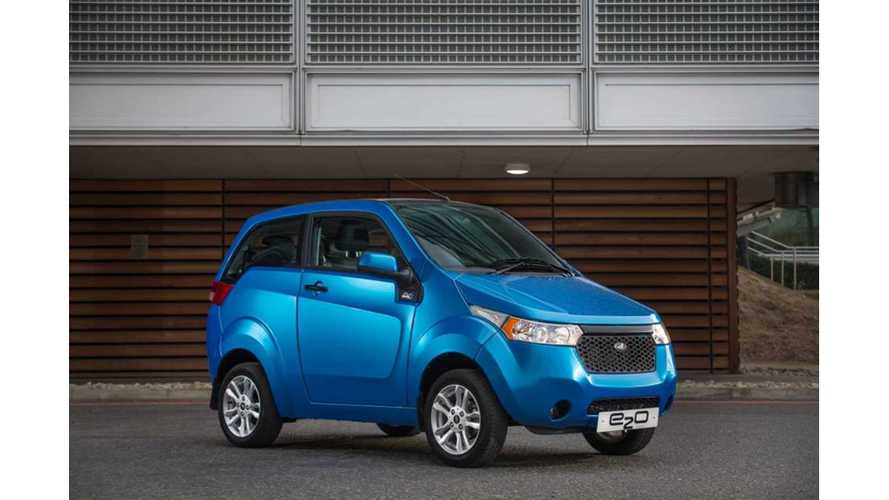 According the Time of India, Mahindra - India's leading electric car manufacturer, will reportedly turn its attention to developing an all-electric SUV for launch by 2020.

Mahindra currently offers two electric cars. Those cars are the affordable, though tiny, e20 and the more conventional (and slightly larger) Verito.

The planned SUV - code-named the S107, will reportedly be a B-segment vehicle, so still a bit on the small side, but so few automakers offer pure electric SUVs that it's still interesting news nonetheless.

Anand Mahindra, chairman of Mahindra & Mahindra reportedly said while speaking of the company's future plans at a recent meeting, "If anyone is preparing feverishly for a disruptive future of mobility, it is Mahindra".

"We are looking at adding more SUVs as well as small commercial vehicle to our electric vehicle portfolio. The focus will be on offering more affordable electric vehicles for higher accessibility. Mahindra Reva will continue to address the range anxiety with continuous development."