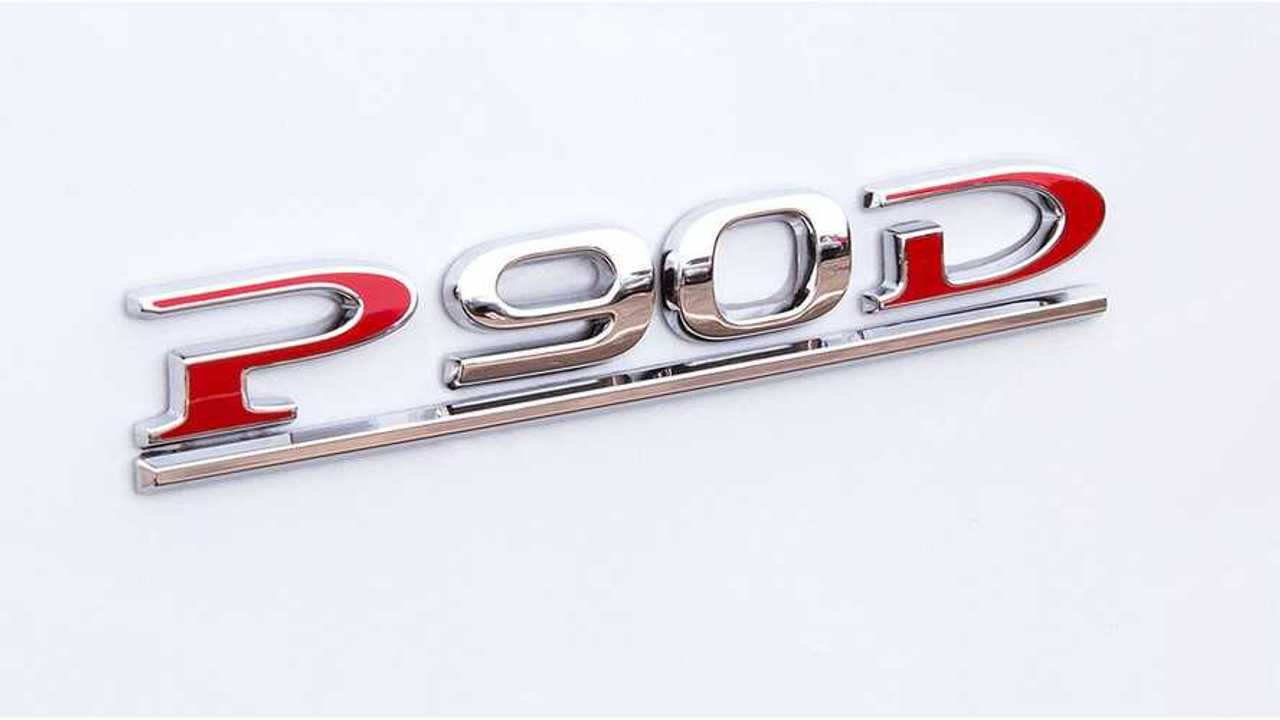 The Pikes Peak International Hill Climb will see its first ever entry of a Tesla Model S for 2016.

The P90D version of the Tesla sedan will be the only EV contender in the production class this year.  The car is brought by Blake Fuller, founder and CEO of Go Puck wearable battery packs.

There is not much details about the Model S itself, but some sources suggest that the battery will be slightly modified/lighter.   Although for us, we are not sure whether this modification will ultimately keep the Model S in the production class.

"Fuller wants to break the 13 minute record in the Electric Production class and in order to do so, he developed a new battery pack for his Model S which is 80 per cent lighter than the factory one.

Details are scarce at the moment but we understand that the lighter battery pack will have a significantly smaller capacity, since having a long driving range doesn’t really matter in racing (as long as the car passes the finishing line)."

Five electric cars and five electric motorcycles seem to be present in 2016, with two heavy weight e0PP100 and Tajima-Rimac entries: