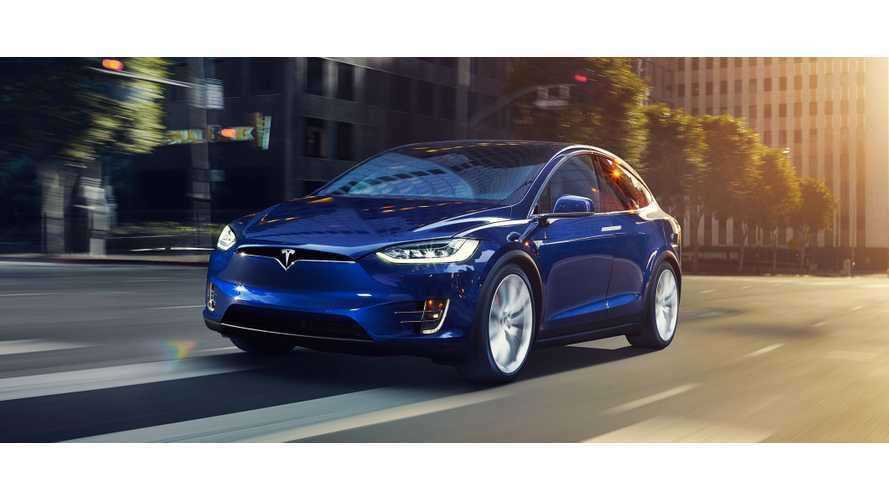 The Tesla Model S And X Combined For An Estimated 5,000 Sales In August For The US

Against a backdrop of some admittedly fairly woeful sales comps from 2015, plug-in electric car sales shot skyward in August, as new and updated offerings found a record number of homes on US driveways.

We should note that the trend of setting new monthly record highs in 2016 is not a new thing, as EV sales in the US have now set new highs in every month* this year.

However, the last 3 months have seen particularly strong sales improvements - July was up 50%, while June was up 45%.

By volume, the gain of 5,910 EV sales this month over August of 2015 was the largest increase on record.

With the current pace of recent sales, we expect that 2016 gain to close out the year much higher yet.

Leading the way, as it often as done year, was Tesla Motors - selling around 5,000 Model S and Model X all-electric vehicles by our estimate during the month.  But we should note that August was also the first time in history that 6 different automakers delivered more than 1,000 plug-in vehicles in the same month.

The Model S was the top selling all-electric car in August with ~3,125 sales, while the Chevrolet Volt finished on top of the extended range (PHEV) vehicles, with just over 2,000 sales.  The two plug-ins have traded places several times in 2016 for the top monthly sales spot, with each being the "top dog" 4 times.

The surprise hit for August?  Has to be the BMW X5 xDrive40e (or X5 plug-in, if you will), which sold an all-time best 876 copies.  You can almost hear the US population screaming "we want more plug-in utility vehicles!"

While we still wait on "big name" offerings and upgrades to arrive this year - the Toyota Prius Prime, Hyundai IONIQ Electric (BEV), 2017 BMW i3 (94 Ah/33 kWh edition), Chrysler Pacifica Hybrid, Tesla P100DL S & X (details), the field of available EVs did expand by one in August, as the BMW 740e (details) just started to land at US dealers late in the month.

Other Statistical Points of Interest from August 2016

*May of 2016 had only 24 selling days, versus 26 in previous years. Also note Spark EV sales for June have been restored to 359 units after some confusion at GM over the total