Exclusive Jalopnik Report Claims Faraday Future Is Dysfunctional, Out Of Money & On Verge Of Falling Apart 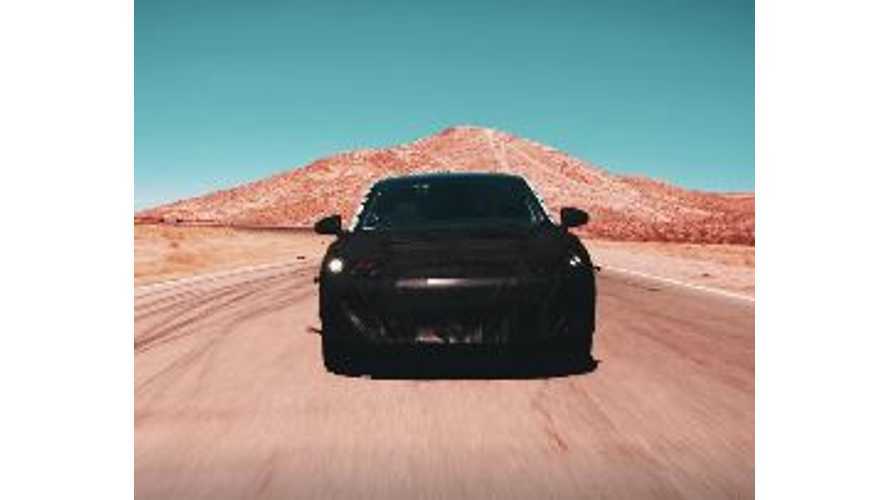 Leave it to Jalopnik to further expose the claims that Faraday Future is failing (much more miserably than previously reported), complete with the photo-shopped image of a Faraday concept car in flames (see that shot below in a tweet-back response from Faraday on what they think of the story)

The article goes into extensive detail about exactly where the issues lie and where the company stands.

Several contractors, suppliers, current employees, previous employees, prospective employees, and others have opened up to Jalopnik (with the publication's promise of anonymity) to divulge the current situation as it stands. Below are some notable takeaways:

Faraday Future Teaser: Hmm ... what is it?" draggable="false">

Faraday Future Teaser: Hmm ... what is it?

One notable story involves Faraday's seat supplier, Futuris. Faraday owes the company $10 million ($7 million is over 30 days late). The case was mysteriously dismissed last week (with neither company commenting), but this is only one of multiple suppliers that Faraday owes millions of dollars. Sources say that many companies on the list have ceased to provide any more business to Faraday.

Update/Editor's Note (hat tip to sven):  Faraday Future for its part has responded back to Jalopnik's article; unfortunately it did so with platitudes over stating that it was now paying its bills.

Media pessimism is standard fare for disruptors. Deliberate negative info from press and competitors is the welcomed risk of innovation. pic.twitter.com/1lgtlKjgh1

Faraday Future employees reportedly designed and built LeEco's electric car, and Faraday incurred the R&D expenses, however, Faraday was never compensated and employees were never paid for it. The LeEco and Faraday situation is very confusing. They have the same parent company, but aren't the same company, and are strategically "together", yet not "together" etc. Just more mess in the whole situation.

The land that LeEco acquired in Santa Clara, for the project, was purchased with loan money that was only approved due to Faraday being a guarantor on the loan. This was a huge added financial liability for Faraday, that several top execs at the company argued against. Regardless, it was approved.

No working factory ... no work being done on the factory itself ... suppliers owed money and refusing to continue the partnership ... the state of Nevada finding discrepancies ... a myriad of teasers that don't amount to much (including the upside black bowl above) ... a "leader" refusing to answer questions and suddenly claiming he's only an investor ... no actual CEO ... ahh the list goes on and on and on ...

Do check out Jalopnik's full report and decide for yourself on Faraday Future's...future.