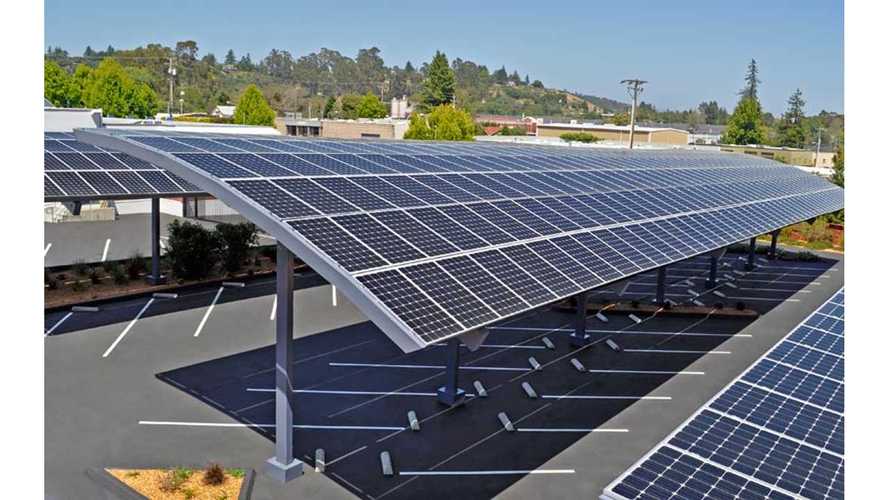 Over two weeks after the Tesla / SolarCity deal was signed, SolarCity's investment service, Lazard, realized a substantial monetary error in the $2.6 billion sale. The company was offered to Tesla for a shortage of $400 million.

Lazard's initial analysis reported SolarCity's equity value between $14.75 and $34 per share. However, an oversight that accounted for the company's projected debt, was missed. The true valuation should have been $18.75 to $37.75 per share.

Though Lazard, Tesla, and SolarCity all declined to comment, it was found that the two companies agreed not to abort the deal. Tesla would pay $25.37 using its stock for payment.

Update: NY Times reports on some confusion on the numbers and where the error actually occurred.

"An earlier version of this column referred incorrectly to Lazard’s role in a miscalculated valuation of SolarCity. The adviser used figures of indebtedness that had been double-counted in SolarCity’s spreadsheets. It was not responsible for the double-counting."

Should Lazard still have caught the error as advisor?  Probably, but full fault is clearly shared with SolarCity in this case.

This is all a product of a deal the Elon Musk worked out to bring the two companies together. Being the top stockholder in both companies meant that he would stay out of negotiations and leave decisions to a special board and voting to those that don't have a large vested interest in both companies.

Lazard, currently ranked number ten in the Thomson Reuters Americas M&A league table, is not the first high-level investment bank to fail at such calculations. Earlier this year a lawsuit was filed to decide Tibco Software's buyout by Goldman Sachs Group, after a similar accounting mistake caused concern.