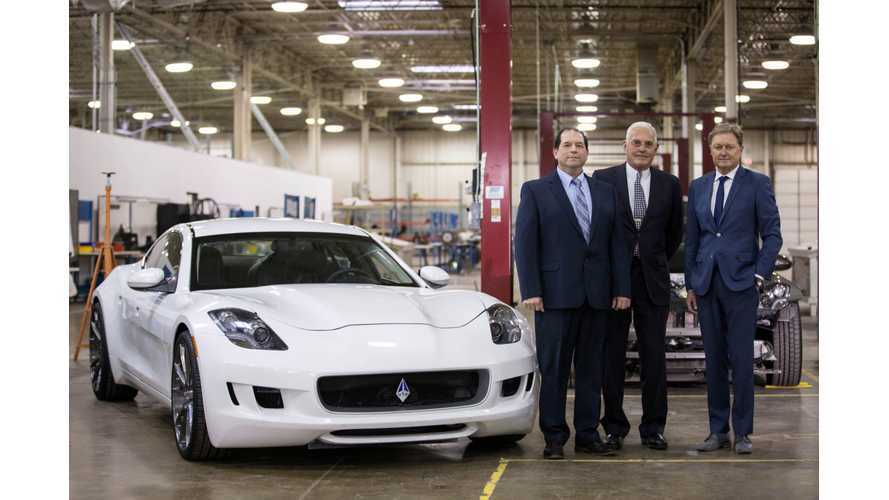 After the Destino V8 (an all-ICE version of the Fisker Karma), their next product to debut is the Force 1 V10 based on the Dodge Viper SRT frame.

As always, we could care less about petrol burners, but what is however interesting is that Henrik Fisker revealed that he is working on an all-electric car in stealth mode (so don't tell anyone about it please).

“I’m definitely working in stealth mode on electric cars of the future. If I do an electric car, it’s going to have to be phenomenal, and has to be something that stands out with technology that nobody else has.”

The Detroit News's article indicates that Henrik Fisker is seeking breakthroughs in battery technology and would like to introduce a BEV with "Fisker" name.