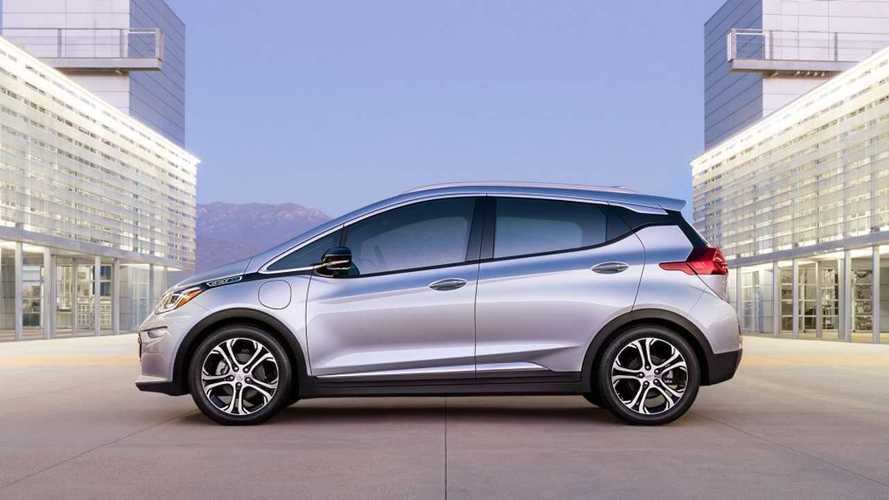 Autoblog made a very interesting discovery this week. While driving in San Francisco a very peculiar sight was seen. Not one, but two Chevrolet Bolt EVs were driving together, fully-equipped with autonomous sensors. The part that appeared even more strange was the fact that one car was completely camouflaged, while the other was not.

It seems neither of the vehicles were production level Bolts. Production is set to start in October. Apparently, the headlights appeared unfinished, which was the clue that the cars were pre-production.

Why one would be disguised, while the other was exposed, is a mystery. Perhaps the plan was last minute and that was all that was available in the area (earlier prototype Bolt Evs). The bigger mystery is, why autonomous driving equipment at this point?

There have been no reports thus far that the upcoming Chevy Bolt EV is to be autonomous. However, it is being marketed as a direct competitor to Tesla's Model 3, which reportedly may go so far as to have a level of autonomy bordering on "fully autonomous". Since the Model 3 will be a year or more behind the Bolt, GM could be testing the waters for a second-gen Bolt that rivals the Model 3's self-driving capabilities.

Check out the link below to see Autoblog's photos of the discovery.