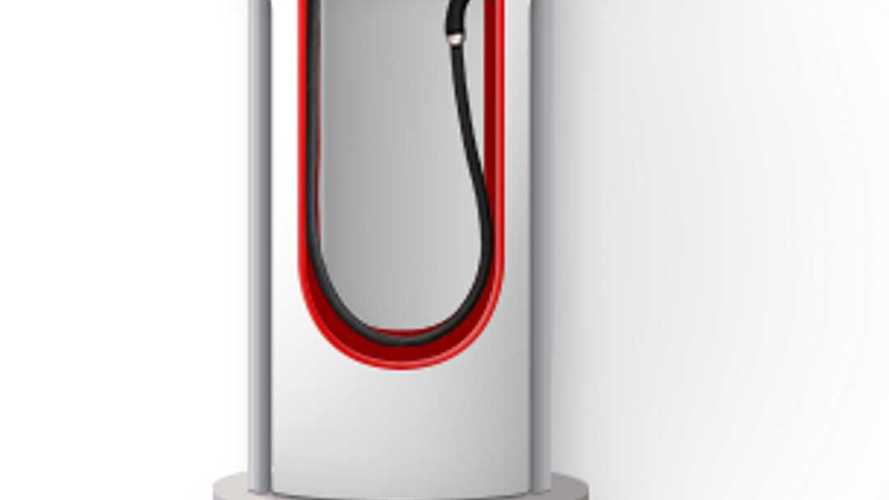 We knew that the upcoming Model 3 would have access to the Tesla Supercharging network, it has been a staple of the talking points from the company since the car was introduced.

But we also heard that it won't be "free" at the same time, as it is for the Model S and X (and by free we really mean "included in the MSRP").

How future Model 3 users would gain access, and at what cost has been a topic of discussion ever since.  Will it be pay as you go?  Standard with more premium trim levels?  How would the Supercharging sessions be charged?  By visit?  By month?  By kWh?

Today, the website EV.network may have figured it out, as they uncovered some new bits of added code on the company's MyTesla page.

One of the new sections has a spot ready for Supercharging payments to be made via credit card:

And another where it lists the accumulation of "Supercharging Credits", and it appears to suggest that Supercharging stops for the Model 3 will be billed by kWhs!

Time to stock up on Supercharging Credits? (via EV.network)