Nissan LEAF Taxis On The Rise In Europe 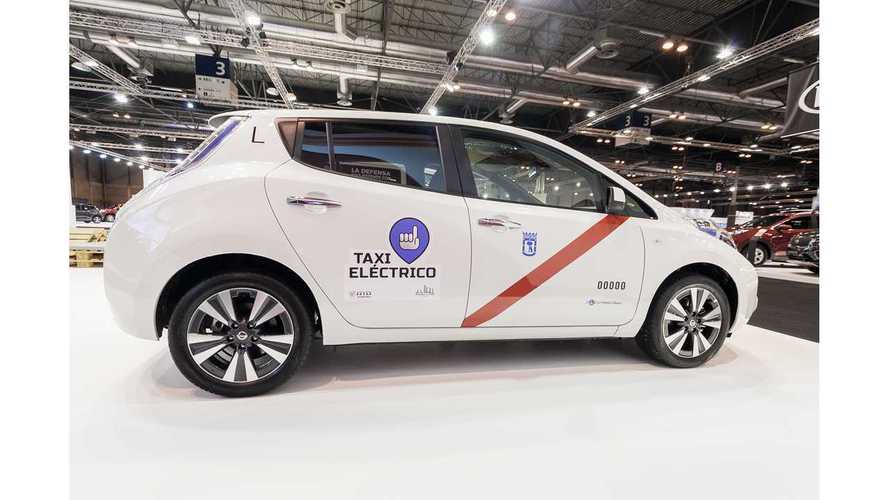 Taxi Electric, based in Amsterdam, operates a fleet of 25 Nissan LEAF

According to Nissan, it's the world leader in the electrified taxi segment, with the UK leading the way among countries worldwide.

"The UK was Nissan’s biggest market for worldwide electric taxi sales in the previous financial year, with 78 of the company’s zero-emission models (LEAF and e-NV200) delivered to taxi firms around the country."

"Globally, electric taxi sales increased 34% over the previous fiscal period, but in Europe the market saw a 66% volume increase from 426 to 709."

Again, these figures apply only to Nissan's electric taxis.