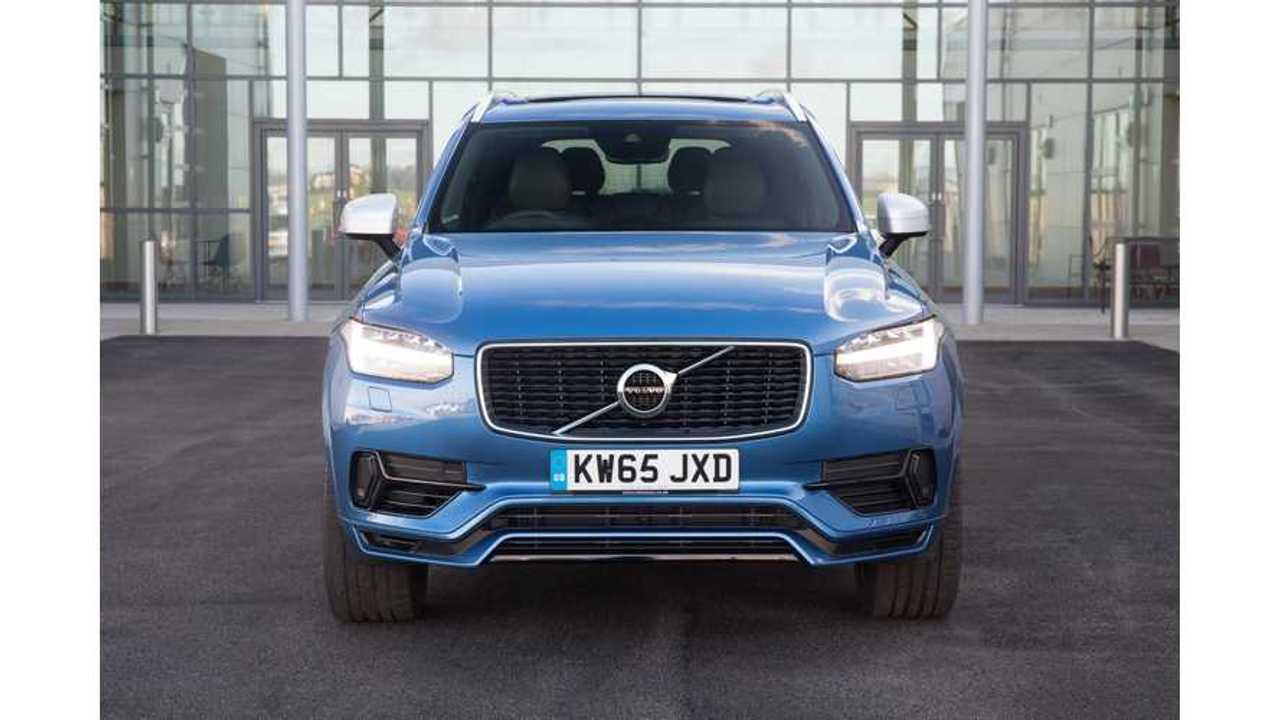 Over the course of the next year, Volvo plans to actively hire 400 engineers as the company aggressively moves forward in the electric and autonomous segment.

Volvo, previously owned by Ford, was purchased six years ago by Chinese company, Zhejiang Geely Holding Group Co. However, the new hires will be working out of Volvo's development hub in Gothernburg, Sweden. Added to this, Volvo is set to open an additional research facility next month in Lund,  Sweden, near Lund University, which is one of Scandinavia's largest research institutions. The company shared:

"With the recruitment drive, Volvo further strengthens the automotive cluster in Western Sweden and establishes it as an emerging hub for automotive software engineering."

Volvo recently secured a deal with Uber, and is furthering its efforts to provide upper-level technologies, including self-driving vehicles. The deal with Uber is specific to autonomous car development and applications.

This marks one of the largest-ever, employee recruitment pushes for Volvo. Such expansion is becoming possible for the company due to increased sales. Volvo has the potential and ability to bring additional, healthy competition to its usual luxury competitors as well as to Tesla, with its focus on sedans and SUVs, and commitment to safety and innovative technology.