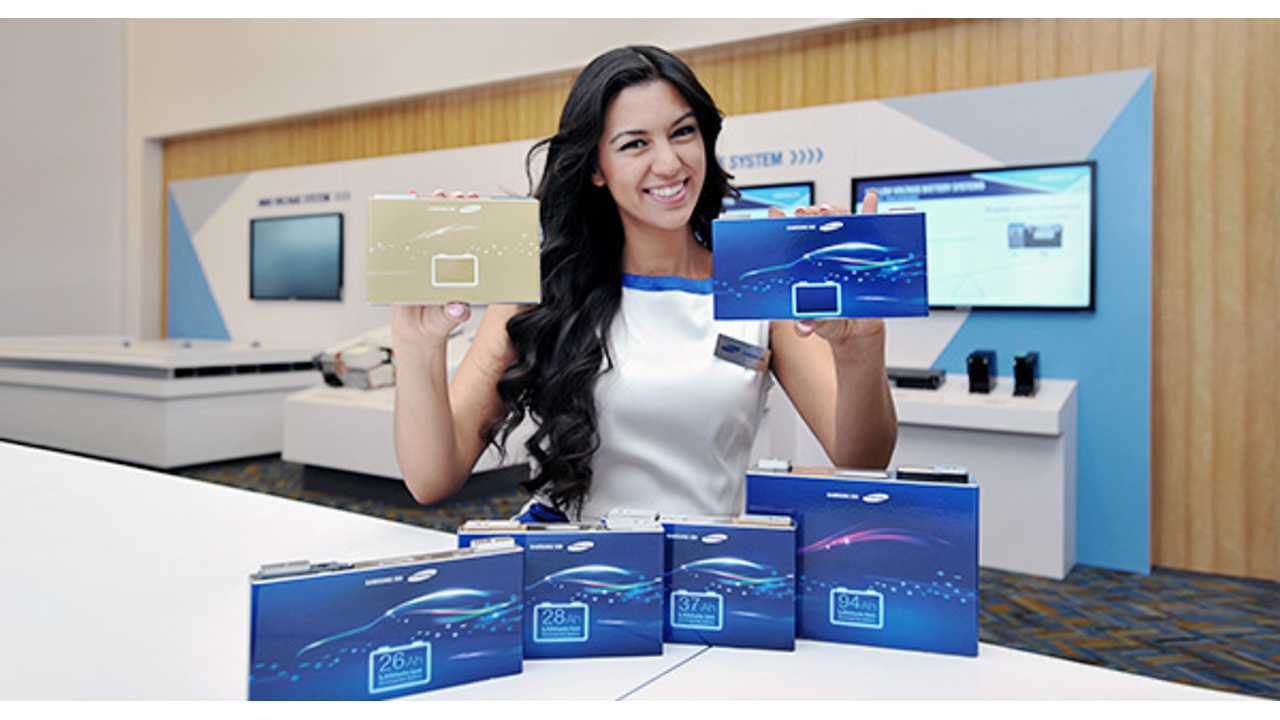 This site will be mainly responsible for fulfilling battery demand in Europe and Asia.

"Samsung SDI, whose customers include BMW, said on Tuesday that the proposed factory near Budapest would start production in the second half of 2018 and it would be able to produce batteries used for 50,000 pure electric vehicles (EVs) annually."

Hungary was chosen due to its proximity to several automotive factories in the area.

For Samsung SDI, the Hungarian factory adds to its locations in South Korea and China. Rival LG Chem will soon build a factory in Poland to satisfy European demand, so Samsung's move into Hungary keeps it on pace with its closest rival.