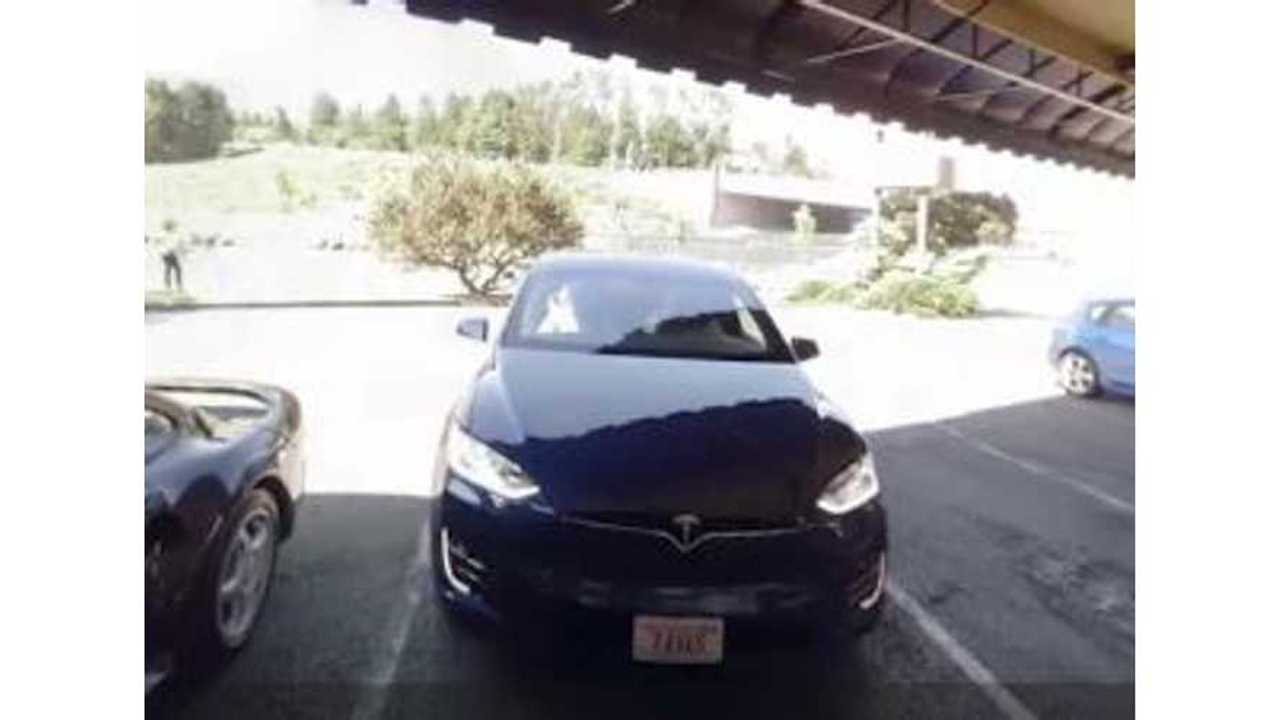 A Big No-No---Eating In A Tesla? Is That Ever Okay?

The focus of the interview was Stephenson's hit novel "Seveneves." According to Wikipedia, Seveneves is...

"a speculative fiction novel by Neal Stephenson, published in 2015. The story tells of the efforts to preserve human society in the wake of apocalyptic events on Earth, following the disintegration of the Moon."

If the book interests you, then you can purchase it here.

The reason why this video interview by Gates is on our radar is because Gates is driving his Deep Blue Metallica Tesla Model X.

As Teslarati points out:

"The interview was recorded in virtual-reality for his GatesNotes blog, and sees Gates having a casual conversation with the book’s author about destruction on Earth and human survival in space."

"At one point in the video we see Gates pulling into a local burger joint, while a white Model S passes by, and ordering a “combo 2 with medium diet Coke”."

"Here you have one of the world’s most renown entrepreneur/philanthropist with a net worth of near 80 billion dollars, three times the market cap of Tesla (TSLA), ordering fast food while talking science fiction with a buddy."

Gates is that kinda guy though. One of the richest men in the world, yet truly a down-to-earth guy.

Check out the VR interview video by clicking here.