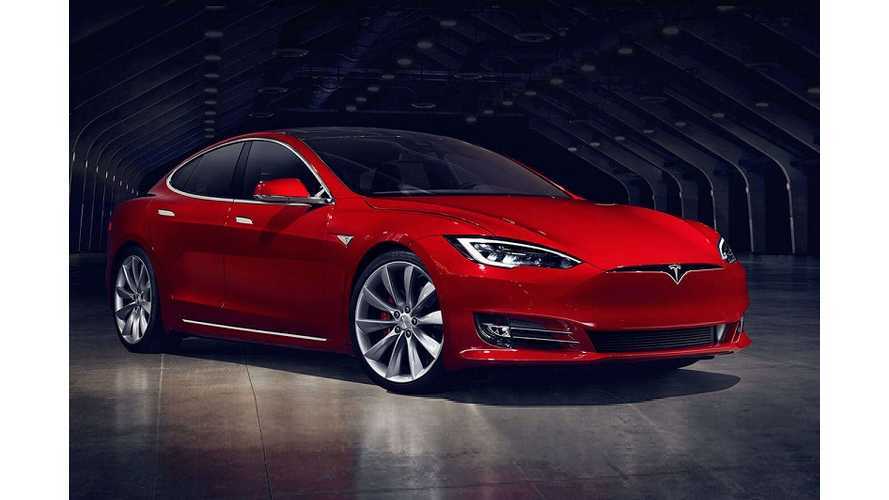 Recently, a Tesla Model S crashed into a trailer while the user was engaging the Autopilot's Summon Mode. The incident generated a myriad of press. Tesla assured everyone that the driver was to blame, and even provided proof through the use of system logs. However, Tesla is now adding an additional step to the Summon process that would have made an accident of this type an impossibility.

In a recent accident, the Tesla owner confirmed that he parked his car behind a trailer. He reported that after leaving the vehicle, it moved forward "on its own" and hit the trailer.

Tesla checked logs and found that the driver had activated Summon Mode prior to leaving the vehicle. The Summon Mode can be activated with one step, using the parking stalk. The company stated that he should have stayed with the vehicle until it was finished parking, to stop it if necessary. The Tesla owner denied using Summon Mode, but the logs clearly show that it was engaged at the time of the crash.

With the new update, which will be installed "over the air" by Tesla, the user will have to initiate a two-step process if Summon Mode is engaged via the parking stalk. This way, a driver would have a more difficult time accidentally setting the car to Summon, or proving the fact that it wasn't "user initiated". Step one would be to engage Summon Mode as usual, and Step two would make the user choose a direction of travel on the car's touchscreen.

The question is . . . Did Tesla add the second step in response to the recent crash? Nevertheless, the company is again taking action to assure additional safety. The "over the air" update capability makes it so that Tesla can complete these changes over multiple cars at once, without the vehicles having to be taken in for service. It is only expected that there will be continuous updates, due to this technology.