Tesla In Talks With LG, Samsung, SK Innovation For Battery Cells For Model 3 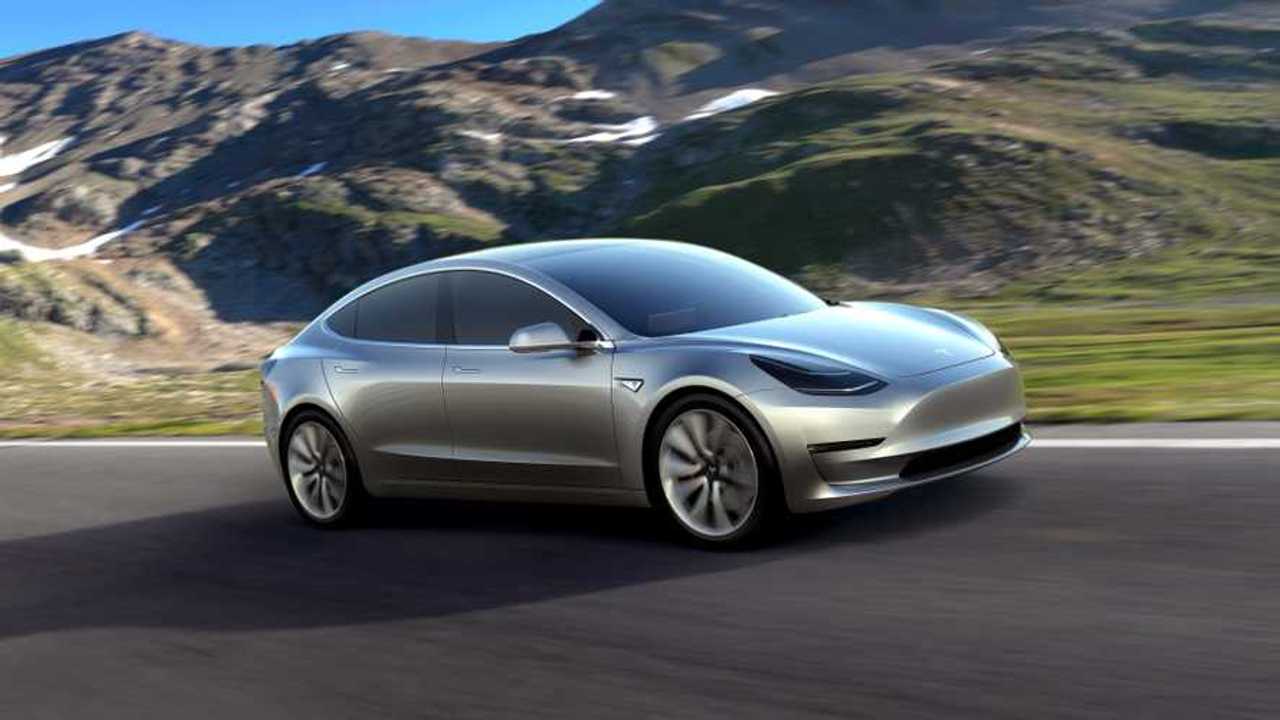 Korea Times is reporting that Tesla has approached several battery manufacturers in order to "diversify its battery-sourcing channels beyond Japan's Panasonic."

Tesla has set some lofty production goals for both the Model 3 in 2017 (up to 200,000 units) and overall EV production in 2018 (500,000 between the Model S, X and 3).  Bringing in a large third party supplier for the component that Tesla is the most unlikely to have ready in such high volume inside that shortened time window (battery cells) would seem to be a logical step.

"LG Chem is expected to win the Tesla business thanks to its output commitment, good pricing and on-time delivery."

"Tesla intends to use more Korean technology on its Model 3. It decided to use tires manufactured by Hankook Tire and LG Display will possibly be supplying its OLED panels for the automotive systems. Additionally, Tesla is testing the manufacturing capability and production of LG Chem, Samsung SDI and SK Innovation."

Korea Times reached out to all three battery makers for comment on their involvement with Tesla. The response received from the trio was basically the same:

We can neither confirm nor deny any business deals with major clients...

But Tesla executives were apparently spotted visiting research centers at all three of the above-listed battery manufacturers.

If Tesla secures an additional battery partner, then Panasonic would no longer be the sole volume cell supplier for Tesla. (LG Chem supplies packs for Roadster upgrades today).