Performance Of Next Tesla Roadster To Be Limited By Lawyers? 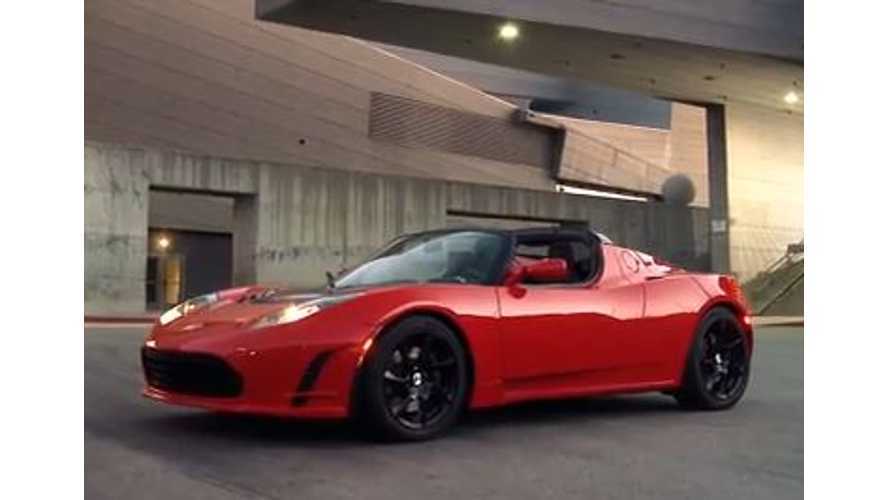 THE NEXT ROADSTER WILL BE LIMITED BY LAWYERS

Tesla is one of the reasons why sports cars are moribund, according to this Bloomberg article. It’s hard to get too excited about your Little Deuce Coupe when it’s not just outmoded but flatly outperformed by a 5000-lb SUV. And in the broader context, of course, driving itself may be moribund thanks to Tesla and other robo-driving pioneers — so why spend your dough on a driving machine?

Yet Tesla apparently is plotting a Roadster revival. This makes no sense, which means it makes perfect sense for Tesla. One wonders about the new Roadster’s stats. It would have to handle better than its stablemates, but that’s a given. What about outright acceleration? Well, that’s the upshot of this post. Tesla may be pushing yet another frontier: The limits of the average human body.

If the new Roadster much faster than a Ludicrous S, it could cause neck injuries, blackouts or heart attacks, and that’s no joke. The human body can withstand only so much. We’ve seen videos of elders subjected to surprise Ludicrious runs. So far no tragedies, but that’s a miracle, truly. It’s tantamount to throwing your great aunt out a second-story window. Even if she lands safely in a vat of pudding, it’s still unwise.

So TeslaMondo hereby makes another obscure prediction that nobody will remember by the time the Roadster is resurrected: It won’t accelerate any faster than a Ludicrous S. Lawyers rule the world, and they will rule against neck-snapping acceleration before it becomes literal.

You’re thinking a legal disclaimer could accompany the selection of “Maximum Plaid” on the Roadster’s screen? Sure it could, but Tesla won’t bet the farm on a disclaimer, especially not in the US of A, where every motorist has a lawyer on speed-dial.