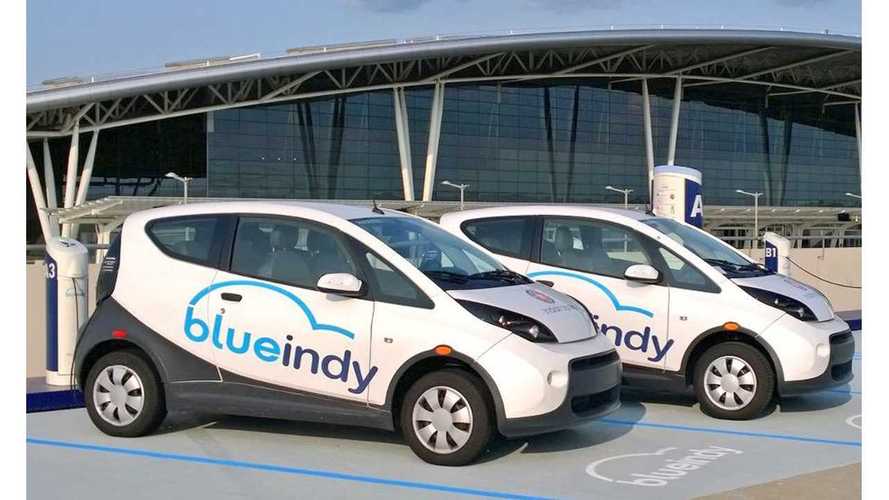 Bolloré will launch a second car sharing service in the U.S.  After BlueIndy first came to Indianapolis a couple years ago, the French company now heads to Los Angeles in the form of BlueCalifornia.

BlueCalifornia is expected to begin in pilot areas (in disadvantaged communities) with 100 cars in service and at least 200 charging spots.

Bolloré hopes to attract around 7,000 customers that will buy a subscription.

Details about the project were announced by the Los Angeles City Council:

What is the EV Car Sharing Pilot for Disadvantaged Communities?

The Mayor’s Sustainability team successfully applied for and was selected for one of two grants by the CARB for the proposal titled “L.A. Leading by Example: Partnering to Pilot EV Car Sharing in Disadvantaged Communities.” The $1.6M grant – which leverages an additional estimated $8 million in in-kind city resources and private operator investment in equipment and operations – was awarded to the City of L.A. to provide EV car sharing services to low-income Angelenos.

This first-ever electric car sharing pilot in L.A. will: