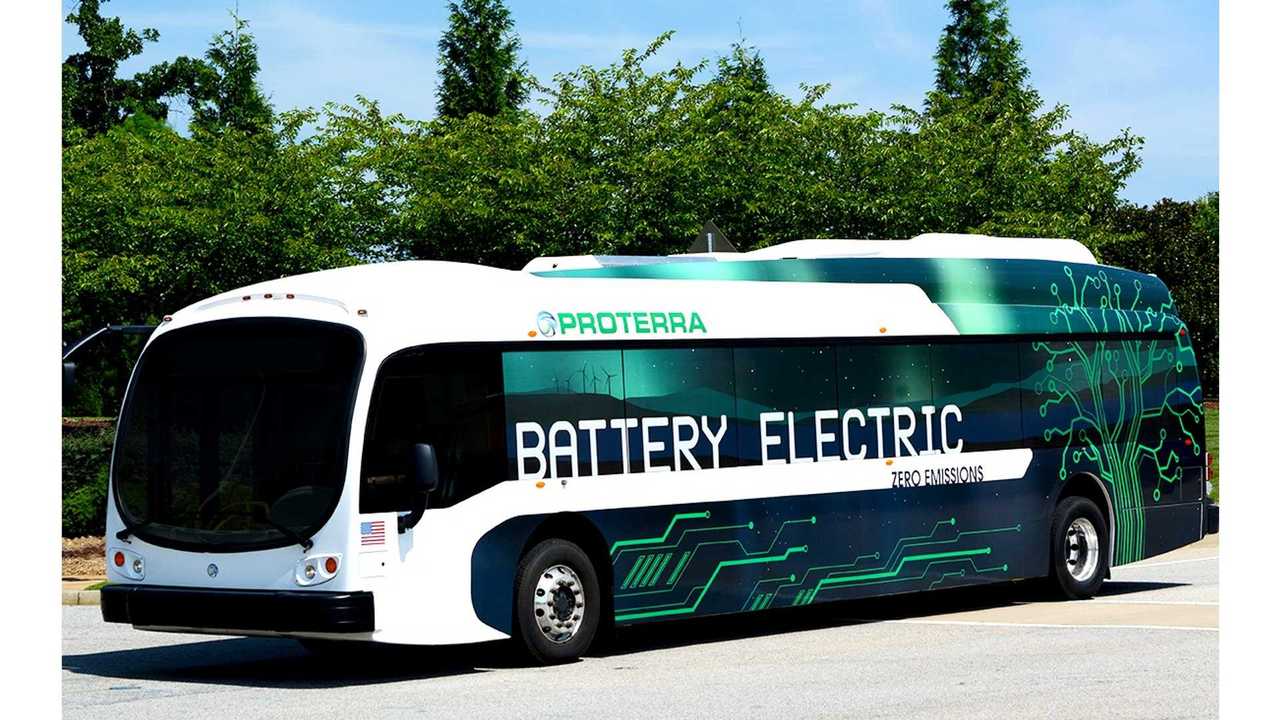 The Catalyst XR will be now offered with a massive 330 kWh battery, which is some 28% larger than previous offerings

"Within the same energy storage footprint as the original Catalyst XR, the battery-enhanced vehicle now holds 28 percent more energy at 330 kWh and a best-in-market lightweight vehicle body. All current Catalyst XR customers will receive a complimentary upgrade to the higher energy level."

"The award-winning bus has already achieved the best efficiency rating ever for a 40′ transit bus at 22 MPGe. Nearly six times more efficient than a diesel or CNG bus, the Catalyst is also significantly more energy efficient per mile than the closest competitors’ electric bus. Other performance benefits of the Catalyst XR2 include:

“Our goal is to enable a complete replacement of fossil-fueled transit vehicles. By steadily improving the range and charging capability of our purpose-built EV transit vehicles, we’re broadening the market for EV transit very quickly, enabling more cities and more routes to go Zero Emission sooner.”

“By increasing the battery’s energy density, the team was able to utilize the Catalyst vehicle’s purpose-built design and maintain its light weight. The improved Catalyst XR marks another step toward Proterra’s goal of providing a high-performance bus that can serve any transit route in the United States.”

The second bit of news from the Proterra released at the APTA conference is the EV Simulator, designed to help customize electric bus configuration (for example size of the battery).

"The EV Simulator provides fleet managers with customized, system-level information on electric bus deployment. Designed to visualize mass transit networks and to assess the cost savings, performance improvements and environmental benefits of battery-electric transport, the Proterra EV Simulator generates a side-by-side comparison of Proterra’s transit solutions with diesel, CNG and hybrid technologies on specified transit routes within a chosen public transit system. Proterra will display the performance simulator on May 17th at booth 631 during the American Public Transportation Association Bus and Paratransit Conference in Charlotte, NC.

The Proterra EV Simulator takes into account energy use of the Proterra electric powertrain and provides an estimated daily route analysis based a specified passenger load, layover times, the number of buses in operation and number of route loops, as well as energy efficiency, vehicle charge time and battery state-of-charge on-route and at the end of the day. Some of the key calculations include: