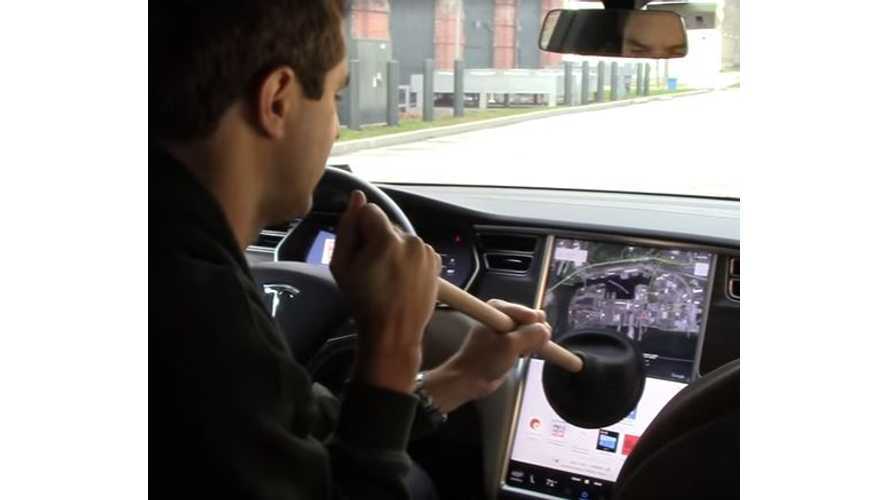 According to reports, the Tesla Model X is basically an awful vehicle. What with those Falcon Wing doors that never operate right and that faulty Autopilot thingy that fails more often than it works, the Model X can only be classified as awful, right?

Well, as Autotrader's Doug DeMuro shows us in this video, the X (aka pigeon-winged minivan), despite all the negative Wordpress blog reports and YouTube comments, doesn't live up to its awful status.

"I recently drove the Tesla Model X in order to find out why so many car enthusiasts don't like it. Here's what I discovered."

DeMuro's write up on the X concludes with this:

"For today, I'll stick to the review and the following conclusion: Just like any other car, the Model X has its flaws and its strengths. And just like any other performance car, the Model X left me grinning for most of the time I spent behind the wheel. The Model X may not be perfect for every person's situation, but I promise it's not awful. It's not even bad. It's a fun car with exciting technology and impressive performance -- and if most car enthusiasts spent some time with one, I think they'd feel the same way."

This satirical video is perhaps the most humorous we've seen on YouTube with a connection to electric cars. So, if you're looking for a few good laughs, then it's a must watch.