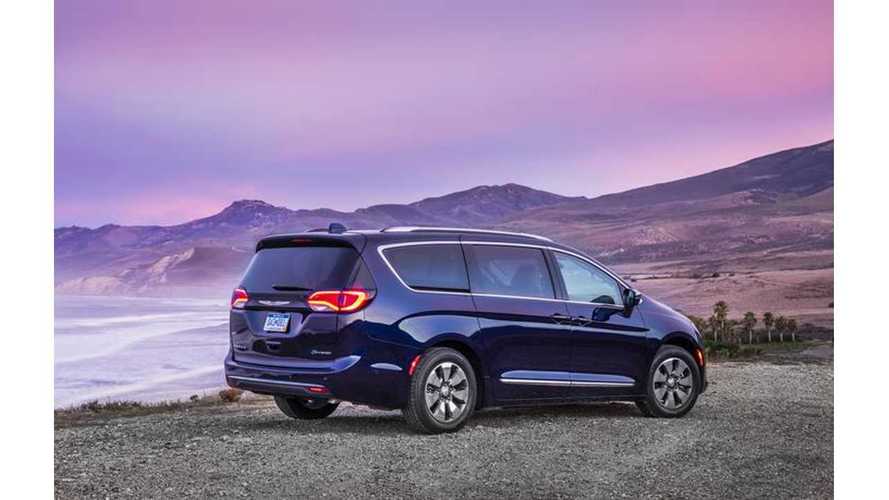 Sources familiar with the matter revealed that a project between Google's parent company, Alphabet, and Fiat-Chrysler (FCA), that recently delivered a 100 autonomous Chrysler Pacifica PHEV test fleet, will begin a movement towards a ride-sharing program. The minivans could be providing self-driving services as early as the end of 2017. Back in May, FCA released news of this project, as it was in the preliminary planning stage.

Alphabet is in the process of reorganizing its self-driving car project, and has separated it into a new unit called Waymo. CEO of Waymo, John Krafcik, noted that his pleasure with the program so far.

“FCA has been a wonderful partner.”

Waymo is also pushing its autonomous development forward in order to be able to give people other opportunities to try it out for typical tasks like daily commuting, running errands, and more importantly, "designated driver" situations.

Krafcik, former Hyundai executive, has been wide open to establishing partnerships ever since he took over the Google self-driving car project. But unitl now, automakers haven't followed through with the opportunity. Software issues have caused some negativity, and recently Alphabet's  top automotive technician and many engineers left the project.

FCA is the first substantial automaker to secure a deal with Alphabet (Waymo). This is not a surprise since FCA has been very open about the necessity and potential for partnerships. It was just revealed that FCA also has an all-electric version of the Pacifica in the works and plans to unveil it in Las Vegas next month, at the CES technology show.

Perhaps down the road, if all fares well, the all-electric Pacifica will be part of the equation.