Dashcam Catches BMW i3 Car Thief In Action, On The Phone, With EV Grin - Video 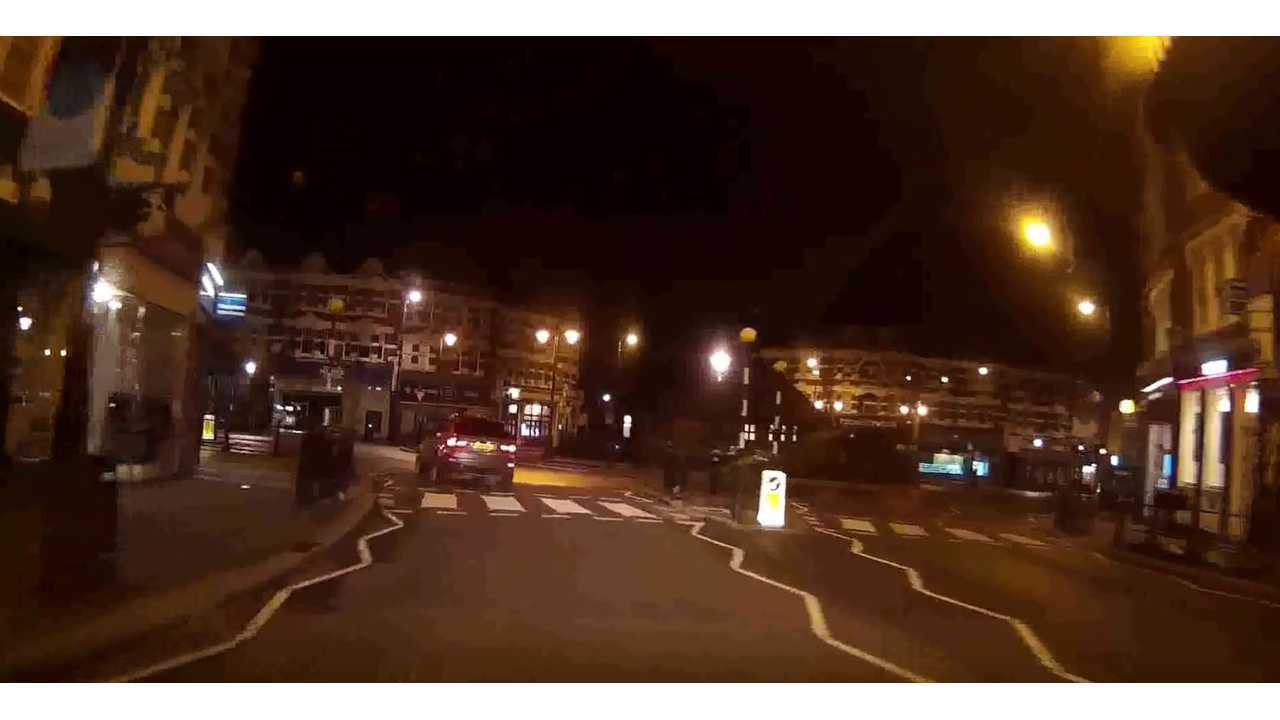 An unsuspecting BMW i3 car thief in London is recorded by the car's dashcam making an incriminating phone call. As he drives through Enfield, in North London, he speaks at length to a potential purchaser. The thief gives details about his whereabouts, as well as an explanation of the car and where he is taking it. He says:

Dashcam Footage From Stolen BMW i3

"Listen, I ain't never been in a car like this. This car, will leave, anything for dust! It is off! It can move!"

As the drive continues, the thief makes his destination more clear and tries to assure that the buyer has his phone number and is planning to show up to see the car. He explains that he will be waiting with the vehicle at his flat near the North Middlesex Hospital.

The next day, before the thief was able to secure a transaction, the BMW i3 owner used GPS to find and retrieve that car. Shortly thereafter, the owner's friend posted the camera's footage to YouTube, along with a Tweet. As can be expected, it became a viral video with 50,000 views in the first twenty four hours.

Fortunately, there was no impending incident when the car was recovered by the owner. Surprisingly, the London police don't intend to find or accuse the thief. Vehicle theft is high and rising in London, especially in the Enfield area.