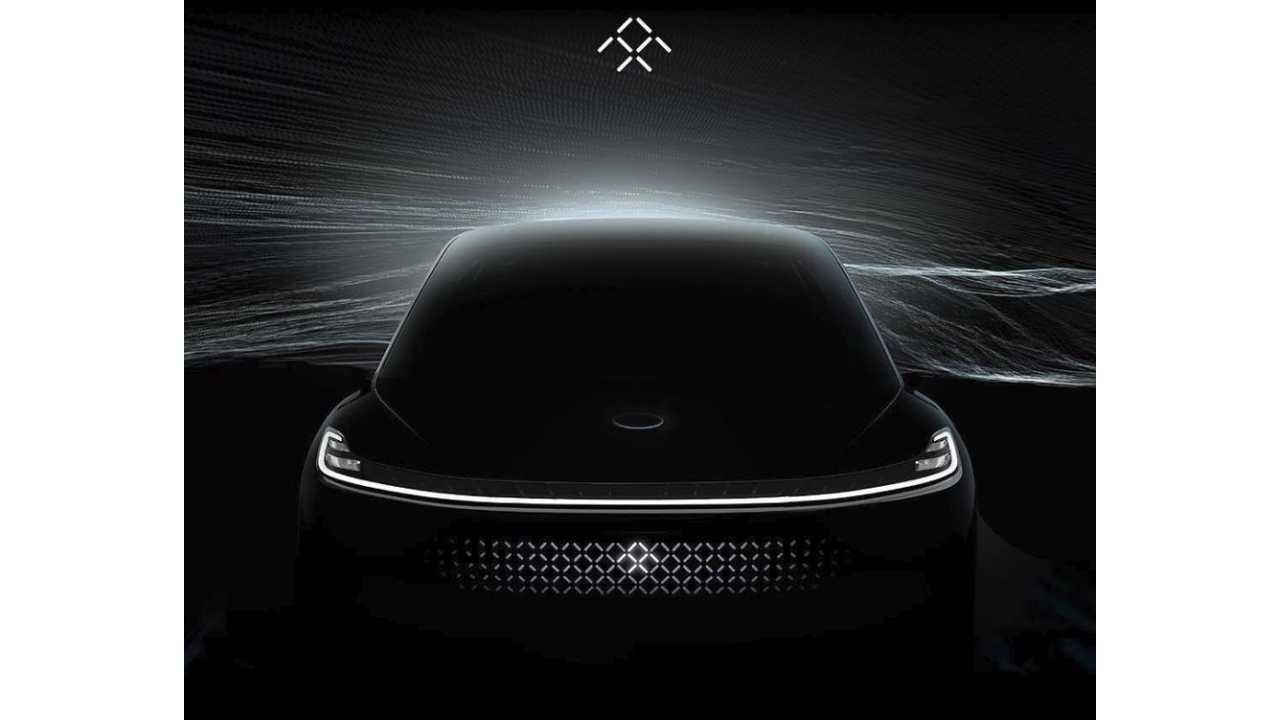 Though Faraday Future has yet to even show one complete vehicle (first reveal set for CES on January 3rd, 2017), the automaker is apparently planning to launch a dozen or more by 2026.

That's according to at least two fromer Faraday executives who spoke with Automotive News, but declined to have their names on record.

"...Faraday Future plans to introduce a dozen new vehicles through 2026, according to two former executives who declined to speak on the record."

12 vehicles on the market by 2026? That seems ludicrous to us, but Faraday seems to have a track record of over-promise and under-deliver, so perhaps the bold claim should be expected.

As for the reveal of its first production-intent EV in a few days, those former execs provided a few additional details, saying it's internally referred to as "Project 91" and that it's a large, luxury sedan that will be priced between $150,000 and $200,000, or above Tesla territory. The vehicle is expected to enter production in early 2018.

Next up for Faraday is "Project 81," described as a mid-size crossover priced in Model S & X territory. Production is slated for 2019.

A third, cheaper Faraday vehicle will launch in 2020. No additional details were released in connection with this model.

Here's the problem though. None of those vehicles will make it to market if Faraday can't secure some substantial funding. As of right now, Faraday can't even pay its bills, so all the vehicles detailed above are in jeopardy.