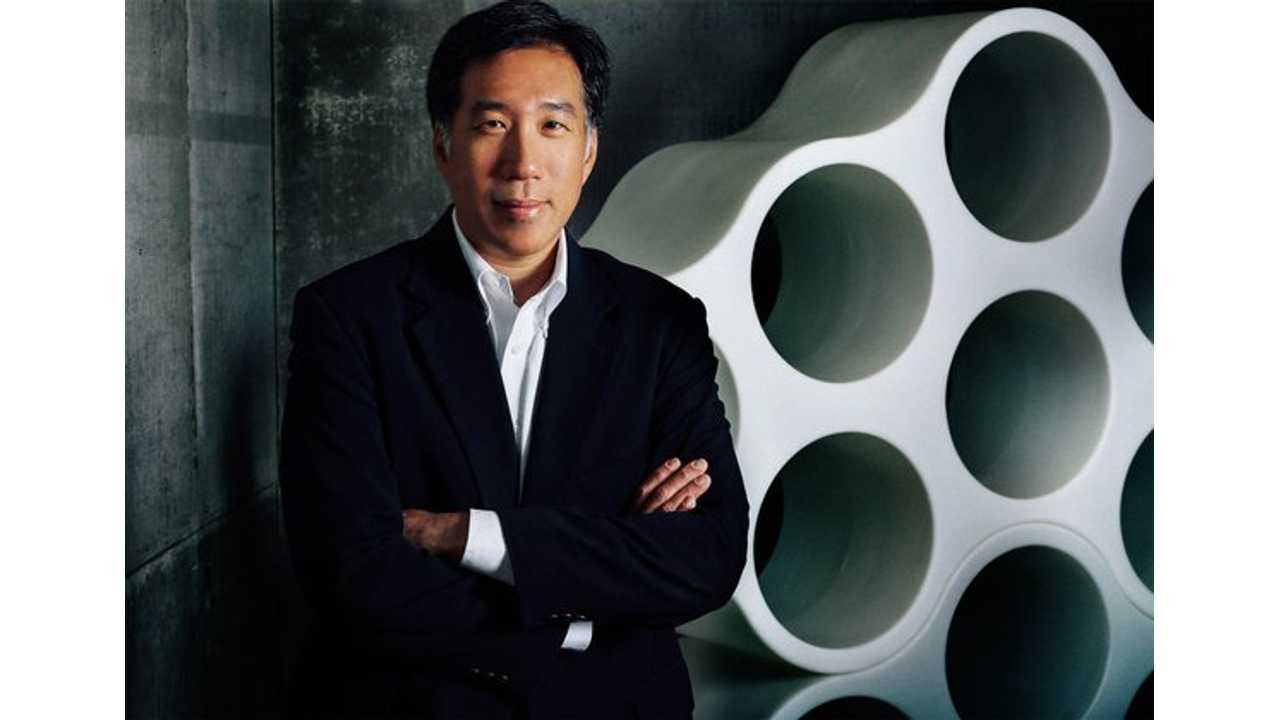 One of the latest switches to Faraday was made by James Chen, Tesla’s former Vice President of Regulatory Affairs & Deputy General Counsel, who now takes up the role of  VP of Government Relations & General Counsel at FF.

“We’re building a whole new relationship with transportation… but we can’t do it alone. Strong alliances and government partnerships will be key to realizing our vision.”

It seems as though Tesla now has to keep its eye on more than just Apple for poaching talent.

"James Chen serves as the VP of Government Relations & General Counsel, leading all aspects of government affairs both domestically and internationally. At FF, James directs our approach to sustainable EV production, the fortification of strategic partnerships, and comprehensive policy and legal compliance.

Prior to joining FF, James worked with Tesla Motors as their VP of Regulatory Affairs & Deputy General Counsel. There, he provided policy and regulatory guidance and helped lead the company’s business objectives.

Before working in-house with automobile companies, James served as partner at two of Washington DC's most reputable law firms, where he specialized in advising clients on worldwide regulatory issues affecting truck and automobile manufacturers and suppliers.

In 2010 and 2011, James was named one of the best environmental lawyers in the country by Best Lawyers in America.

James began his 25-year career as an attorney/advisor for the U.S. Environmental Protection Agency (EPA), where he was responsible for various phases of civil environmental enforcement, regulation, and policy development for the Hazardous Waste Enforcement and Toxics & Pesticides Enforcement divisions."