Ontario, Canada Shooting For 5% EV Share Of All New Vehicles Sold By 2020 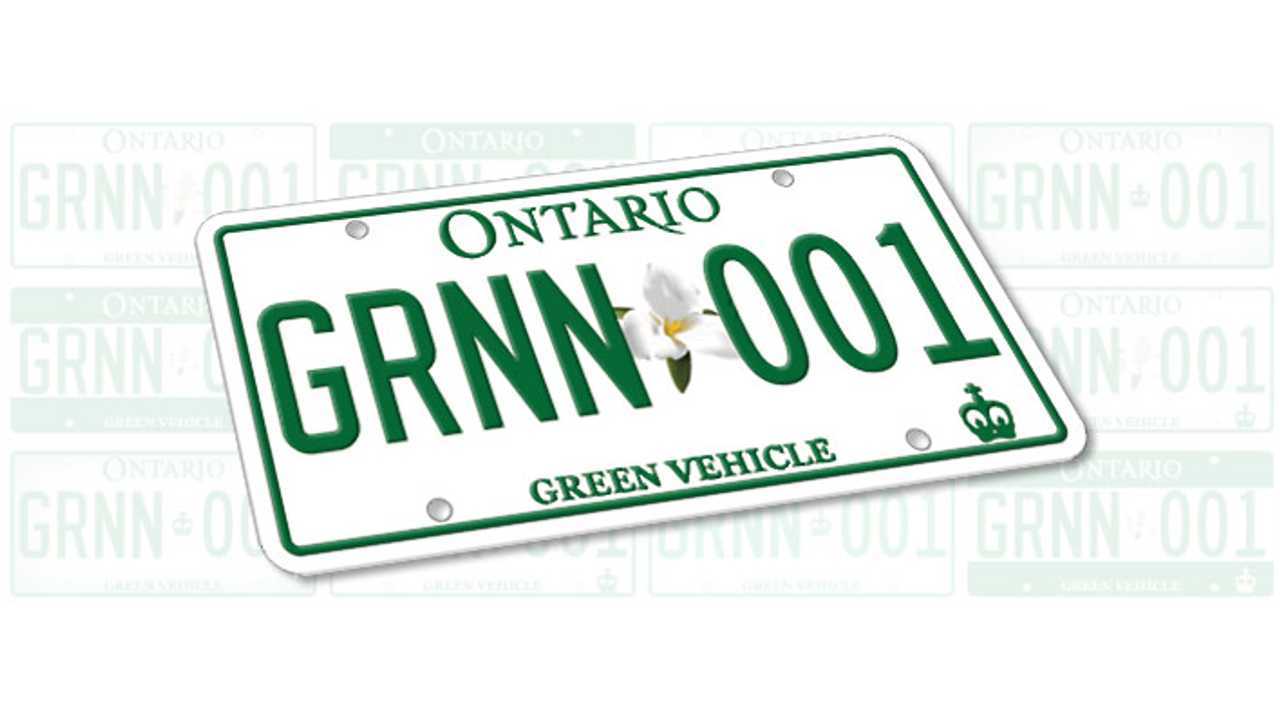 Interesting new actions have been put in place by the Ontario government according to the Globe and Mail, who obtained a copy of the (currently confidential) Climate Change Action Plan for 2017-2021.

"The Globe had previously uncovered details of the plan, but this is the first time the full blueprint has been revealed. The strategy is scheduled to be further reviewed by cabinet ministers and fine-tuned, sources said, with public release slated for June."

The ultimate goal is to boost electric cars to a market share of:

Incentives to buy an electric car can reach has high as C$14,000 (over $10,800) in Ontario, plus up to C$1,000 ($775) for charging point installation. As a province, Ontario would like to build more charging infrastructure and launch incentives to encourage purchases of electric school buses.

Here are highlights of provisional action to make EVs more popular (all amounts in C$):

source: The Globe and Mail via Green Car Congress