Chevrolet Bolt Slower From 0 To 30 MPH Than Volt 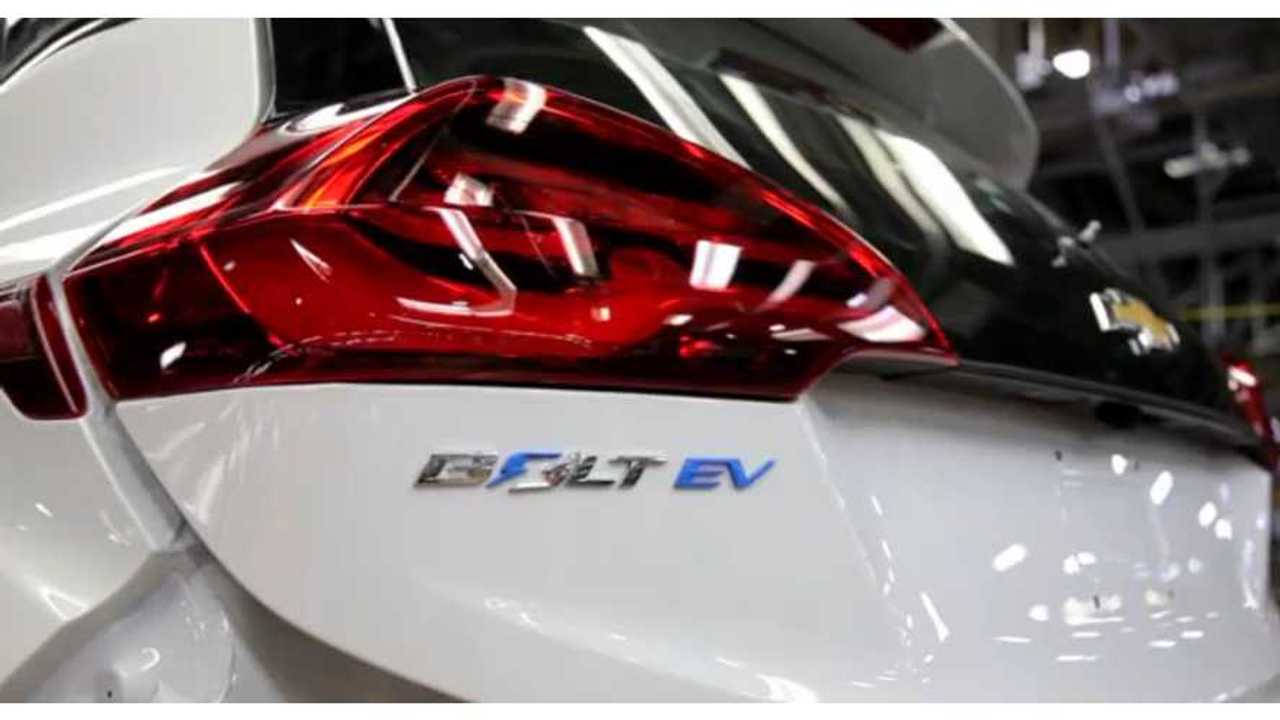 In its release on the Ampera-e and its more than 400 km range in Europe, Opel put out some specs that allow us to put the acceleration of both the Ampera-e and Bolt EV into perspective...kinda.

Here are the specs that were recently released:

Separately, Chevrolet previously announced that the Bolt (effectively the same car outside some badging) would zip from 0 to 30 mph in 2.9 seconds, with 0-60 coming up in "less than 7 seconds".  So there is a bit of a discrepancy happening on in the initial launch times at GM.

With these figures in hand, we need a vehicle to compare the Ampera-e/Bolt to, and figured the Chevy Volt would work best for this comparison.

The Volt zips from 0 to 30 MPH in just 2.6 seconds, which is actually one tenth of second quicker than the original Model S 85 (non-Performance version, as tested by Motor Trend).  Basically, its pretty fast.

Seemingly then, the Bolt/Ampera-e won't be quite as quick off the line as we expected them to be. Yes, the Volt moves out with authority from the line, but we had still assumed the lighter, pure electric Bolt would beat the Volt in a short dash.