To Ready Itself For Revero Production, Karma Will Move To New Irvine, California HQ 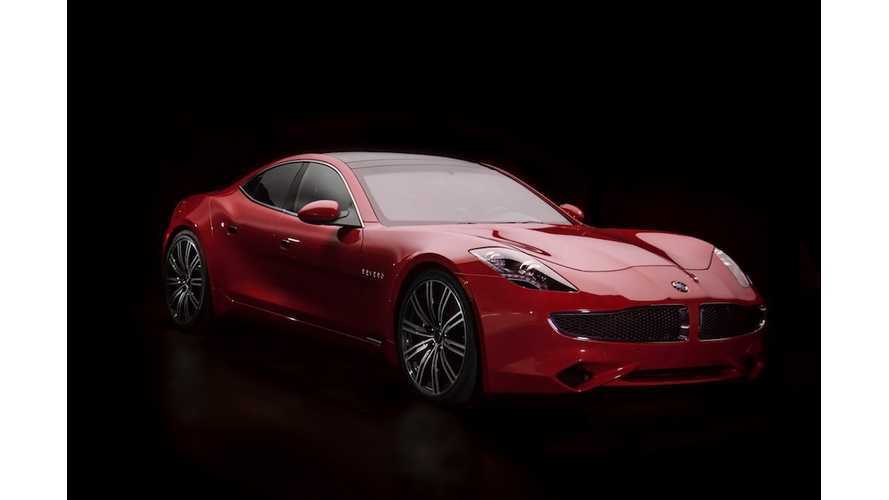 By the end of this year Karma Automotive will move its headquarters to Irvine, California where it has leased 262,000-square-foot Irvine building from Bixby Land Co.

The $44 million site was previously used by Kawasaki Motors USA, and after adaptation will also accommodate the first Karma branded store. Future sales seems to be hybridized between company stores and dealers.

The Karma Revero plug-in hybrid with ~50 miles (80 km) of range will be produced in Moreno Valley, where some 120 employees now work the assembly line. Price is expected to start around $130,000, with deliveries slated to begin no later than first quarter of 2017.

"Karma has smaller digs at 3080 Airway Ave., which includes about 80,000 square feet of offices and manufacturing space. The company employs more than 600 people, including 120 in Moreno Valley, where the Revero will be manufactured. Earlier this summer, the company indicated it was expanding."