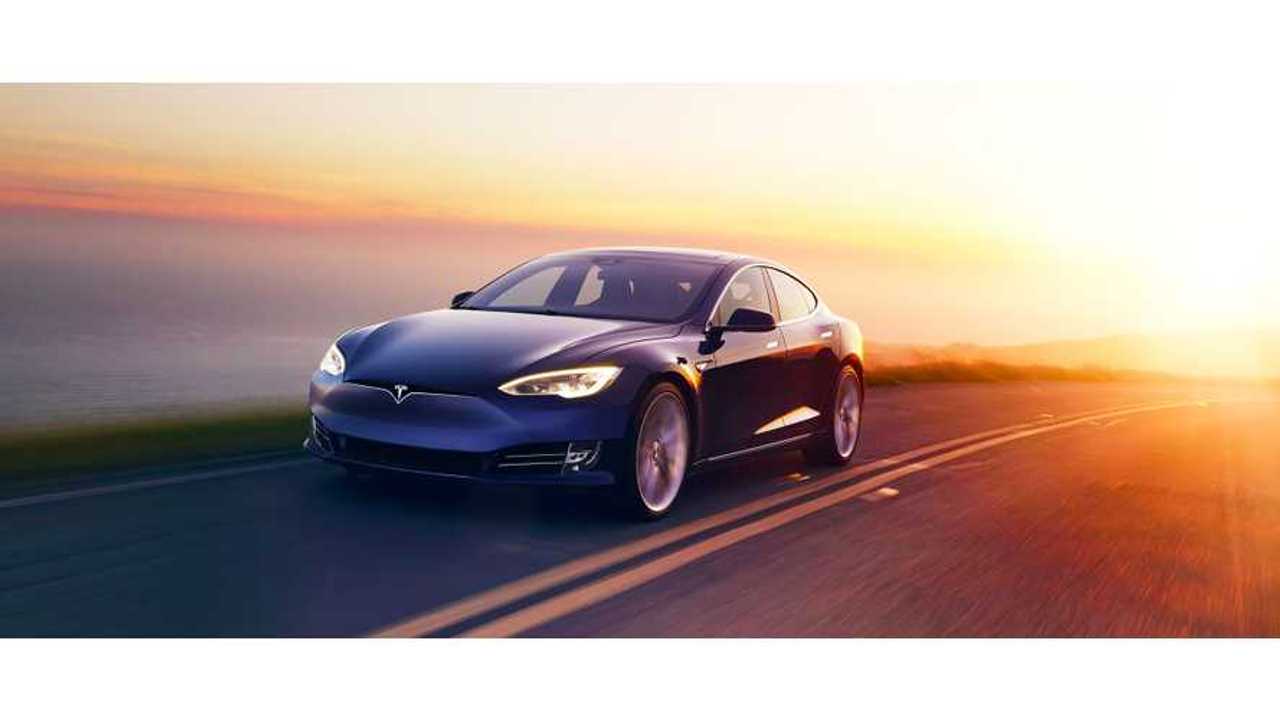 Plug-in electric car sales continue to grow worldwide in strong double-digit pace - in July the growth amounted some 63% year-over-year to 63,000.

This month, BYD extended its unrelinquishable lead over the other manufacturers by delivering over 10,000 plug-in cars a month (10,226 in July)...which was more than twice than any other brand's sales this month.