Technology hacker, Jason Hughes, has been able to gain access to Tesla's battery management system. He discovered some very interesting information about the "actual" battery capacity of various Tesla models, as well as the "usable" capacity. 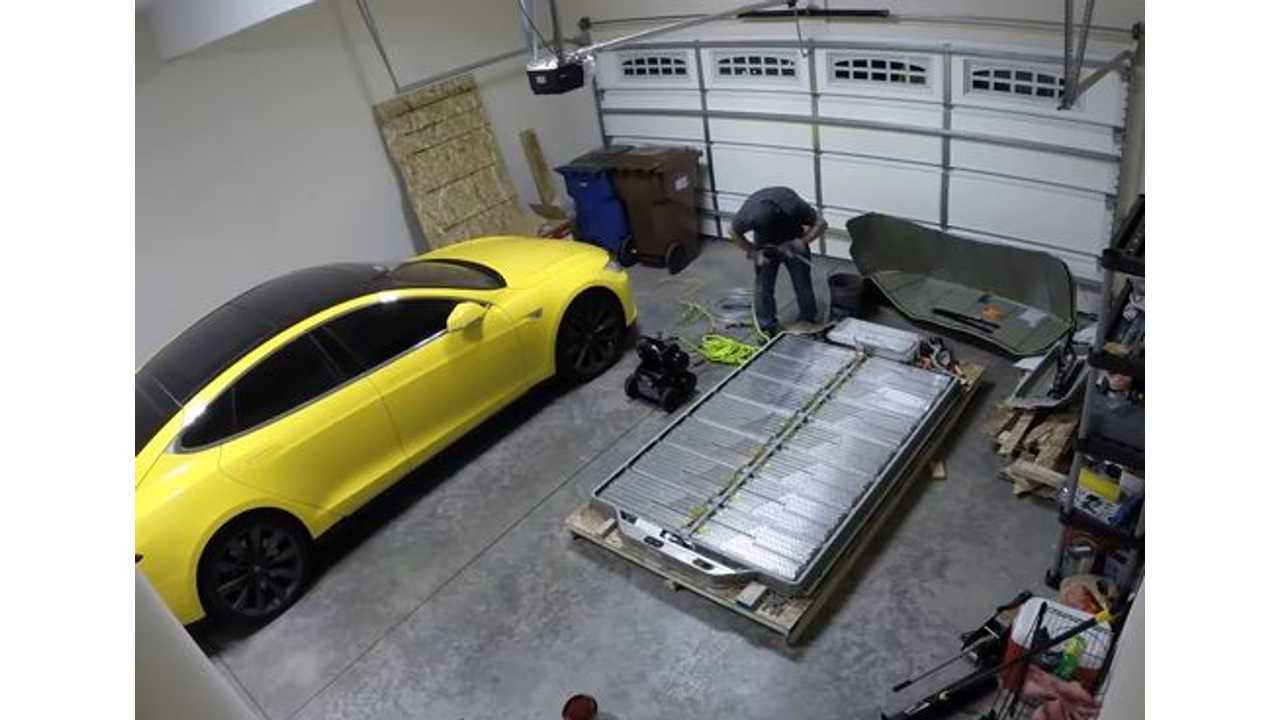 Hughes has hacked into the batteries in the past, but only by doing an actual teardown of the battery itself.

This gave Hughes a very good idea, and made him aware that the batteries aren't necessarily exactly as advertised (due to rounding). He also came to the conclusion that usable capacities differ from model to model, and don't follow a strict percentage.

However, this new data that Hughes has been able to gather, should be much more accurate, since it comes directly from Tesla's battery management system software.

Here is what Hughes found, per Electrek:

So basically, when you buy a software limited S 60, you are getting a bit extra for your money. You can then drop $10,000 and bump it up to a 75. But actually, the 75 has only about 10 kWh more capacity than the software limited 60 (not 15, as the model names suggests). Tesla is smart, however, and has never said that you are getting 15 more kilowatt hours. Instead, the company says that the upgrade adds 25% range.

In the end, you can look at the numbers and figure out the best deal. The limited S 60s are surely a good buy, but upgrading them is not. On top of this, the limited Model S 60 can be charged to 100% everyday without harm, because you are not actually "filling" the battery. Also, it charges faster because it is really a 75 kWh battery. It is also important to look at the price difference between the 60 and the 75 (~$6,500), versus the $10,000 "after the fact" upgrade price.

This doesn't all come up so readily with other EVs, because you have to search for the battery capacity, as it is not included in the model's name. Of course, EV insiders likely know all the battery capacities (stats here), but not necessarily the general public, or a new buyer.