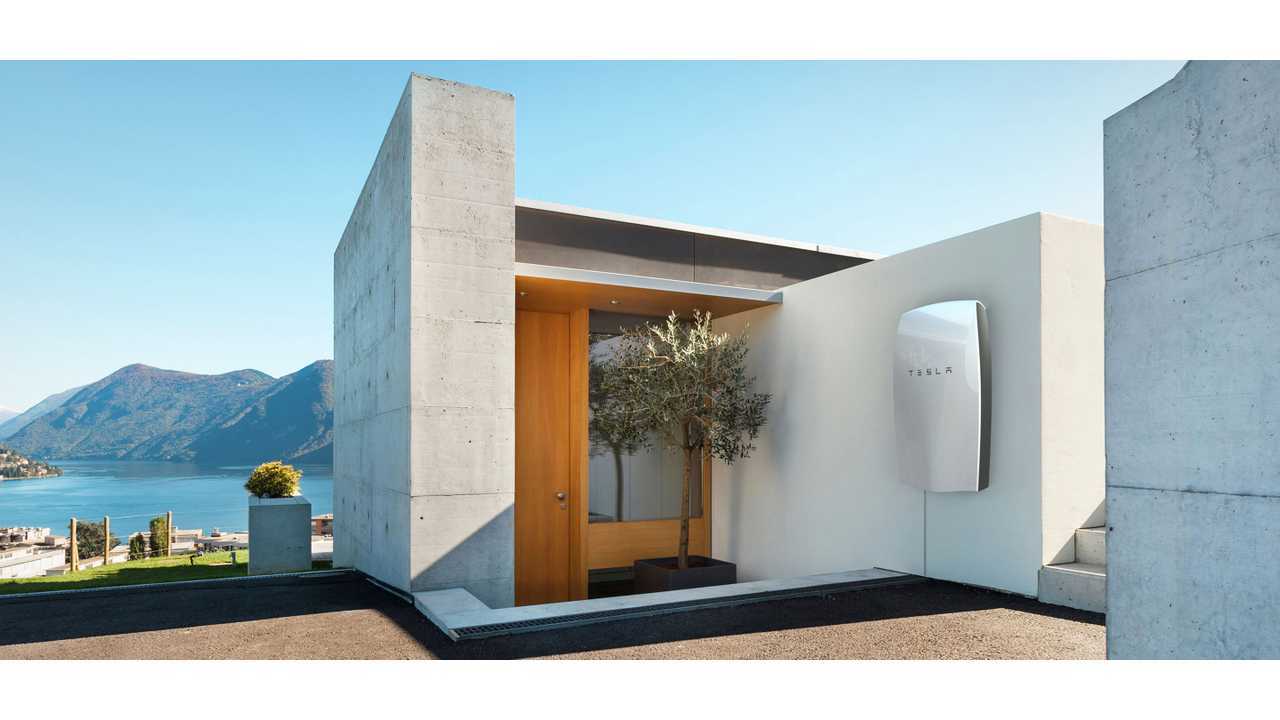 About three months ago, Elon Musk mentioned that Tesla will introduce Powerwall version 2.0 this summer.

Now, it seems the gen 2 introduction would only be a few weeks away according to some sources.

Generation 1...we hardly knew you.

The first question on everyone's minds ahead of the launch is whether or not the new version will be better and/or more affordable than the current 6.4 kWh version (from $3,000)?

Just over 2,500 Powerwalls were delivered in the first quarter of 2016, so it is still the very early days of the Tesla Energy business.   And over the Powerwall's short lifespan, Tesla has already modified both its original 7 kW and 10 kW products fairly significantly - including discontinuing the 10 kW "back-up" unit altogether.

According to GAS2, Powerwall 2.0 will be compatible with inverters manufactured by SMA (the largest inverter manufacturer in the world by revenues, and second largest by volume), so it seems like there may be some efforts on the part of Tesla Energy to ease pricing/installation costs on the unit.

SMA compatibility is mentioned as "the most significant change".