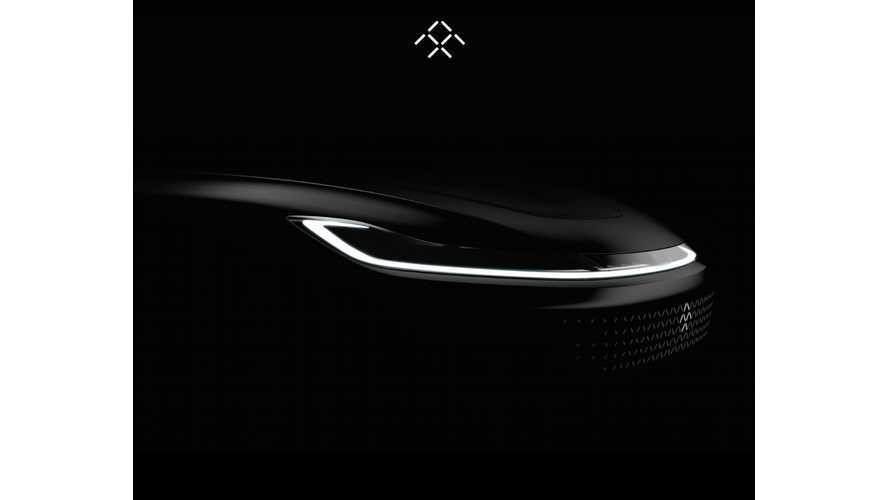 Over the past week or so, Faraday Future has released no less than four teasers (some shots of which below) related to its upcoming electric car that will be fully revealed on January 3rd at a media party ahead of CES.

Despite financial struggles and reports that the automaker is way behind schedule for launching its electric car, Faraday continues on its path to tease us.

The automaker's latest tease is an interactive image that will come together slowly over the next couple of weeks leading up to the reveal of the car in the flesh.

The image can be found here on the automaker's website.

According to Faraday, the image will build itself over time, meaning that if you check back daily, the car will be more complete.

If you'd rather not keep checking, that's okay too since we'll be on-scene for the reveal event live in Las Vegas and will be able to show it all to you in complete form on January 3rd.