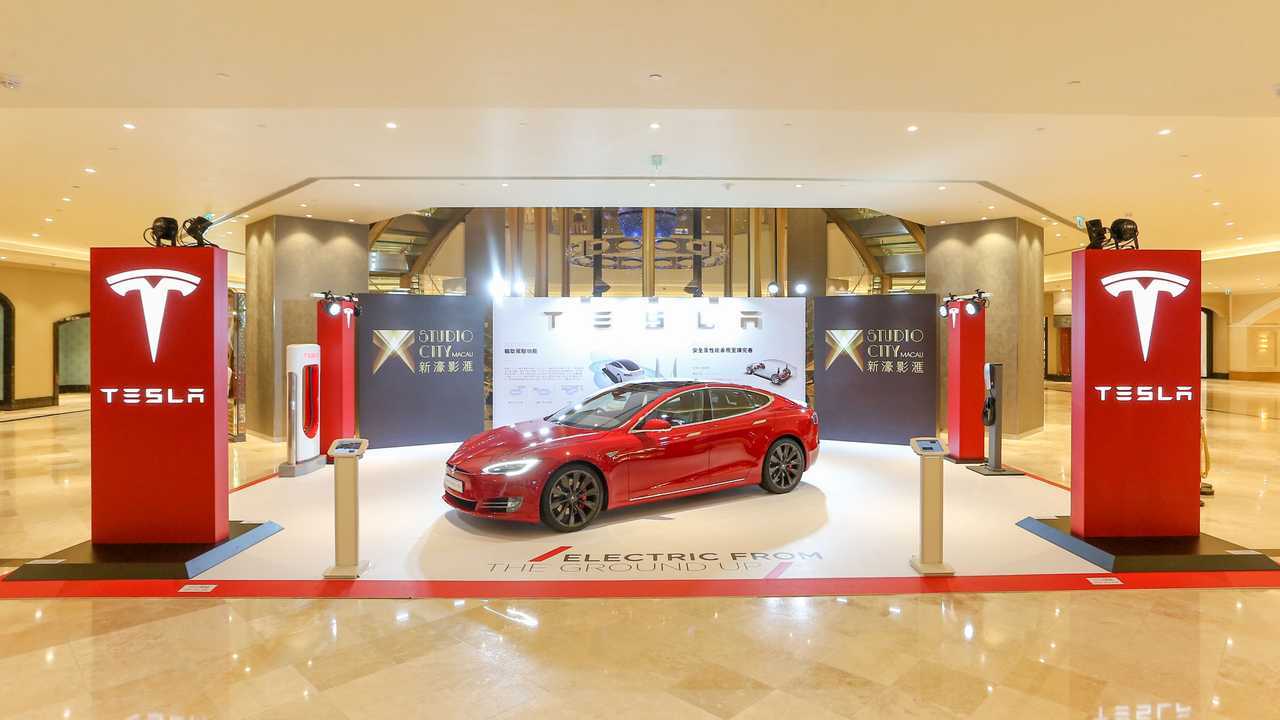 Macau, also known as Asian Vegas, is the city that owns the largest gaming market in the world by revenue. Tesla recently setup a Pop-Up store at Studio City to celebrate their collaboration to open the first Supercharging stalls in Macau at the hotel resort this coming fall.

There will be a total of four SuperChargers available to Tesla owners in the city.  A brand new service center was also opened last month to provide a complete end to end service for Macau customer from sales, charging and service. Until September 4th,  registered VIPs can schedule an exclusive test drive in a Tesla Model S at Studio City as well. 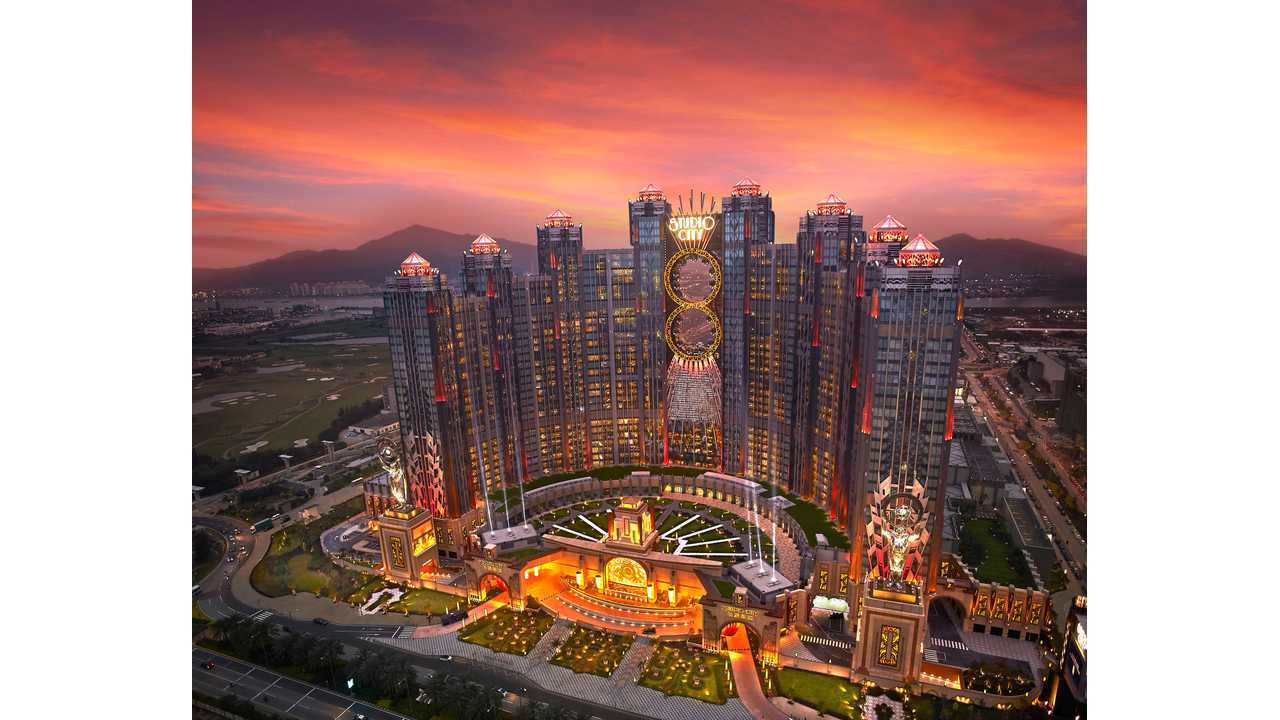 Studio City, the Asia’s entertainment capital have been chosen to be Tesla’s first pop-up and supercharger venue in Macau 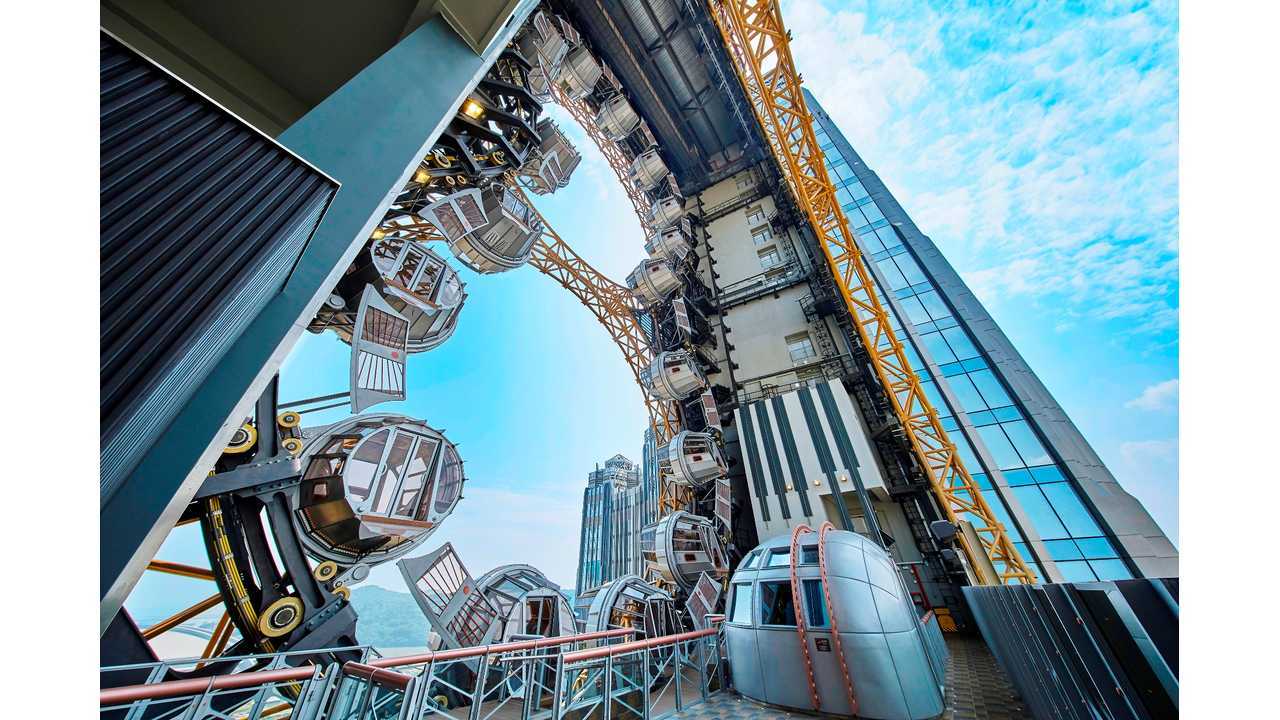 By: Alex Wai
++
Got a tip for us? Email: tips@insideevs.com