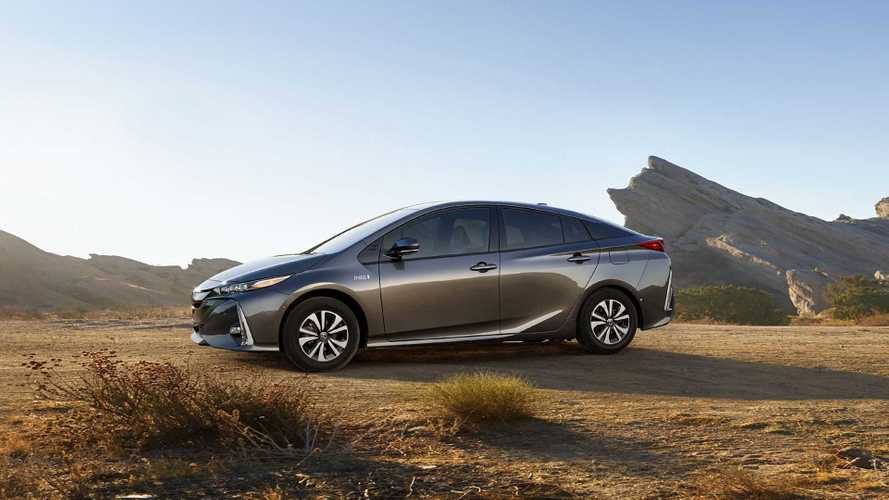 Green Car Reports (GCR) drove the new 2017 Toyota Prius Prime and seemed impressed. It exceeded their initial expectations made during a previous, brief test drive in California. This time was more of a trek that covered 279 miles of mixed highway and local driving, over multiple days, with three consecutive overnight charge-ups, in cooler weather.

Overall, Green Car calls the Prime a "viable competitor" to the Chevrolet Volt, despite the fact that the Volt boasts more than double the Prime's 25 miles of electric-only range. Further elaborating on the comparison, the review notes that the Prime is "by far the closest competitor to Chevy's Volt."  Prices are somewhat similar, especially when considering that the more expensive Volt gets a larger incentive. The Prime comes out about $3,000 cheaper with all considered.

The folks at GCR are obviously not the only ones enamored with the Prime, as we have witnessed 781 sold in November.

Wrapping up the review, GCR pointed out some other valuable information, although it is not specific to the EV factor of the vehicle. With all of this being said, it's another plug-in with exceedingly positive potential to appeal to many, and to attract consumers toward the segment. Bravo!